A terrible owner from Philadelphia was heartless enough to dump their Yorkshire terrier in a trash can and the poor pup had a head injury too. Pringles was whimpering in the can understandably from being left alone with an injury and a passerby was kind enough to seek him out. The SPCA(Pennsylvania Society for the Prevention of Cruelty to Animals) received a call about how a dog was rescued from a trash can and needed immediate medical attention for her head injury. 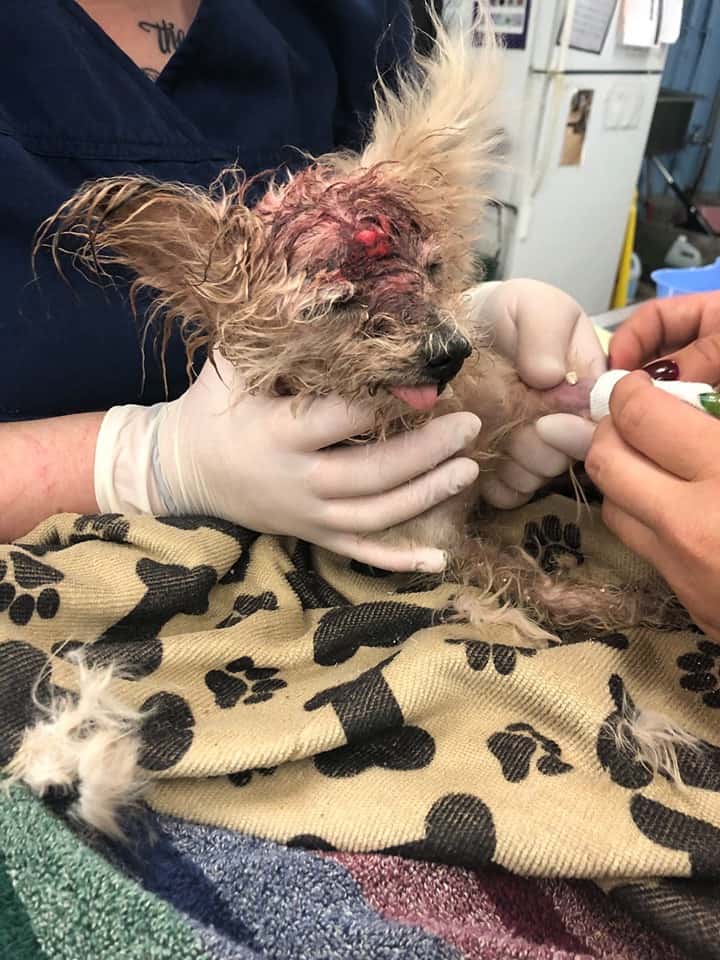 This dog was rescued from a trash can and taken to the Shelter Hospital. The SPCA’s Humane Law Enforcement team successfully tracked down the owner. An investigation was launched to understand how Pringles sustained those injuries and how she was left all alone. The doctors knew Pringles was in a delicate state and they tried their best to help Pringles get back on her paws. But unfortunately, the head injury was too complicated and the poor little Pringles passed away soon after. 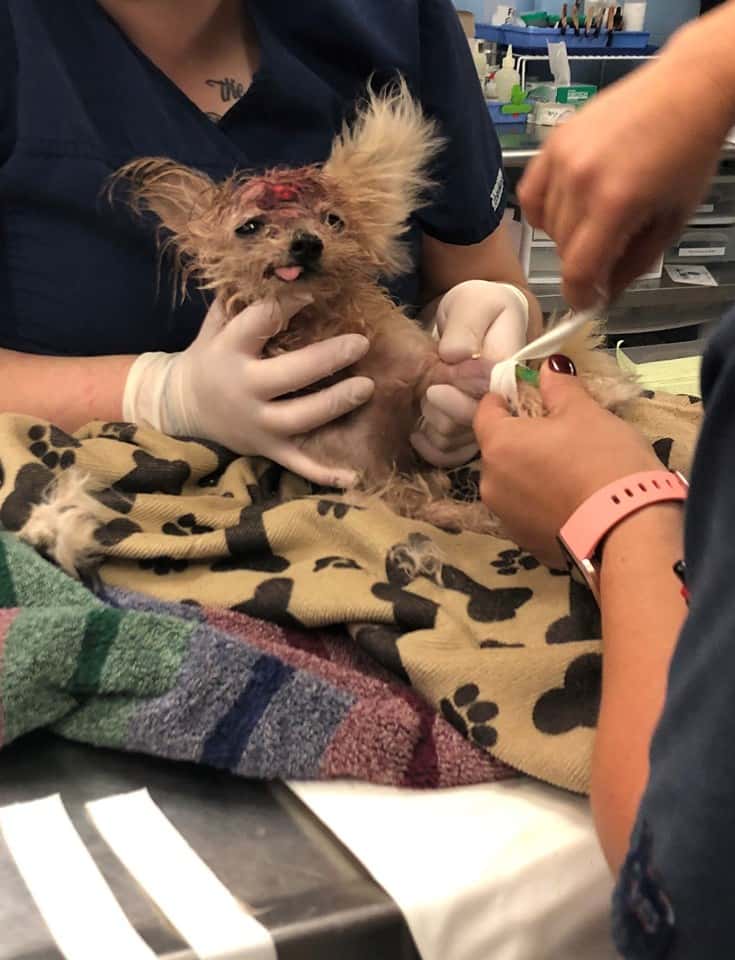 The SPCA made a post on Facebook first to ask for donations for Pringles’ treatment. But later they had to inform all those who had supported the effort of her sad demise. SPCA Pennsylvania is still trying to get justice for Pringles. They want the culprit/s to be rightly punished.

A small Yorkshire Terrier found inside a trash can in Philidelphia suffering from severe trauma has died, officials with the shelter where she died said. https://t.co/iUoWrAkje0

No animal deserves to be left alone with injuries. They deserve as much love and care as humans. This dog was rescued from a trash can and received treatment though it was too late for her. If we are all more alert and caring, we can find other such unfortunate animals around us and help them get treatment faster. 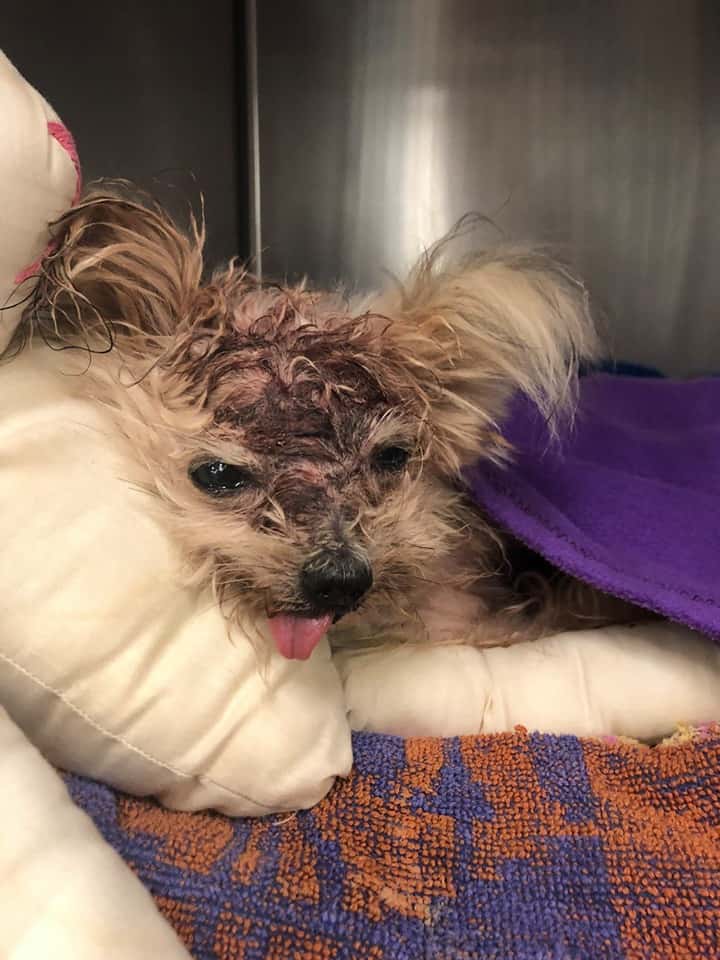 Read: Chained To A Lamppost And Abandoned By The Cruel Owner, Boxer Rescued By A Kind-Hearted Soul

If you have any information regarding this case, you can reach out to the Cruelty Hotline at (866) 601-SPCA. We hope the culprits are justly punished and an example is set. May her soul rest in peace.