We all know 100% that “dog is man’s best friend.” However, dogs are not just loyal and love us unconditionally, they are also protective, they would do anything to make us safe. We always hear stories about dogs that may sacrifice their own lives to save their friends’ lives.

Particularly, the news is full of dogs entered burned buildings to get their friends out. But what happens if the family dog is a retired police dog? The dog is a German Shepherd from Longwood, Florida. 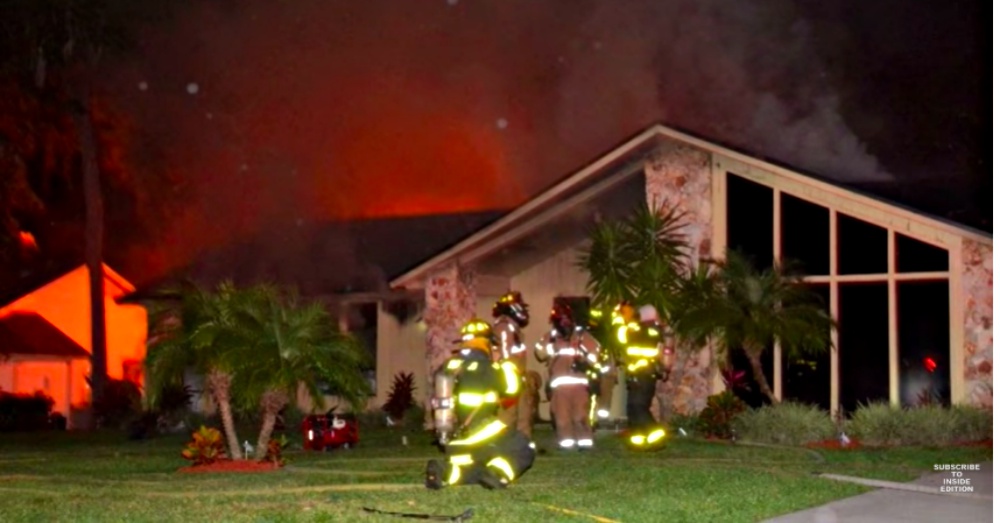 Maxx to the rescue.

According to the Seminole County Sheriff’s Office, Maxx, now retired, went back in service to help firefighters find two small children. Inside a burning house were two toddlers, just 2 and 4-years of age. It all started when neighbors of the family heard a loud explosion.

The mother escaped but the children were still trapped inside.

After calling 911, the neighbors ran to the burning house to see if they could help. The homeowner, Margo Feaser, works as an investigator with the Seminole County Sheriff’s Department. Maxx is the family’s beloved pet. After cutting open a window, the neighbors were able to get Margo outside but the children and her husband were still in the burning house. 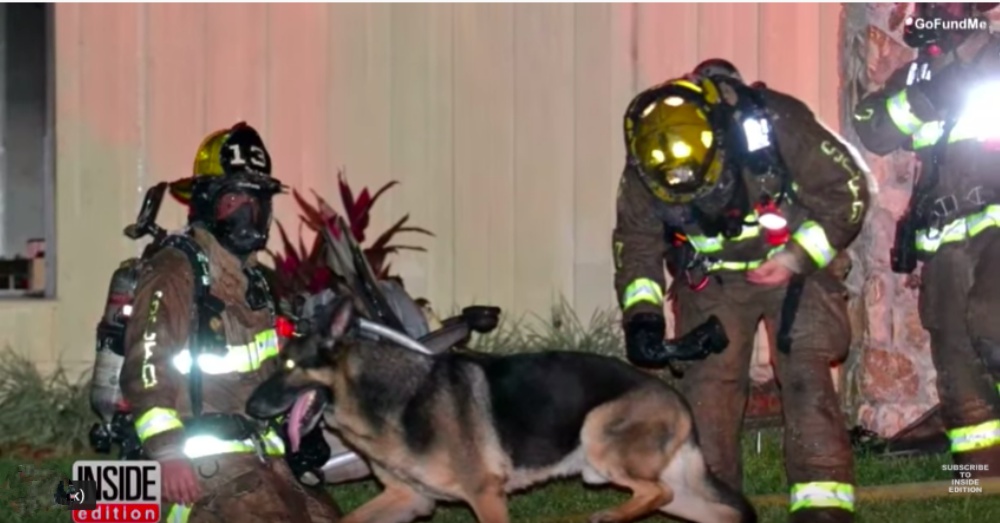 As Chief Deputy Dennis Lemma said in reference to Margo, “Her primary concern was to get in there and to rescue her children.” She’s an absolute trooper. She’s a hero within our organization and her actions tonight demonstrate that behavior. We’re very proud of her.” This mother had to stand back and let the firefighters do their job.

Without hesitation, Maxx went back into the house. He worked through heavy smoke, helping the firefighters locate the children and bring them outside to safety. Maxx was also credited for finding Margo’s husband who was successfully rescued. 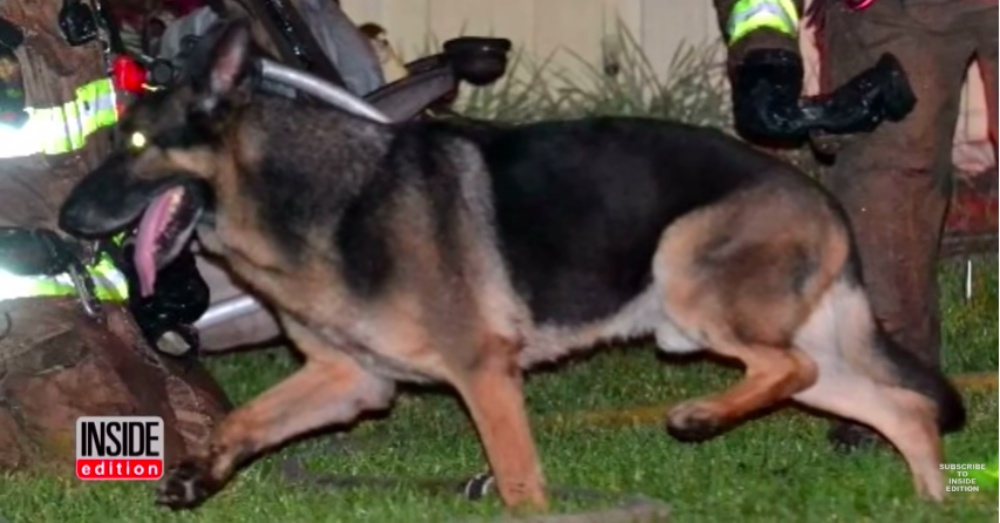 Without their retired police dog, the family could’ve died.

Margo, her husband, and their two children all sustained injuries, ranging from stable to critical. Even Maxx was hurt, suffering from smoke inhalation. While the family was treated at the hospital, the German Shepherd was being cared for smoke inhalation at a veterinarian clinic nearby.

At least that’s how it was for Maxx on that horrible night. He took down a lot of bad guys while serving with the sheriff’s department. But for him, his job is never done. This is especially true when it comes to his family.

If this family ever finds themselves in trouble again, I think we can all agree this dog will do it takes to protect them. There’s no question – Maxx is once again a hero.