Life had been unkind to Emu lately. The old genial dog had ended up at the vet clinic, fated to be put to sleep. But a savior vet felt that Emu was too precious. He instead took him to Sidewalk Specials’ Adoption Day hoping to find a foster home for him. From his foster, he was taken to Vet Point to start the long process of restoring his mind and health. 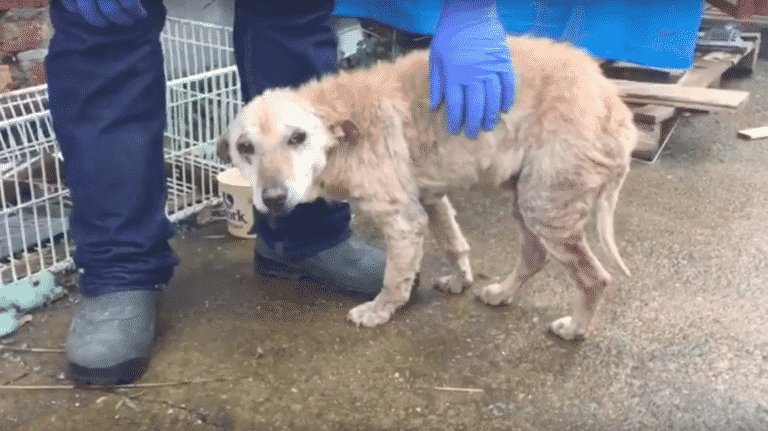 Emu wasn’t convinced that so much luck had been bestowed on him. He had been unlucky all his life. He was more scarred in his soul than in his body. But gently he began to open up to his savior vet and the others who came to his rescue. Even after all that life had dealt him, he remained friendly and genial. 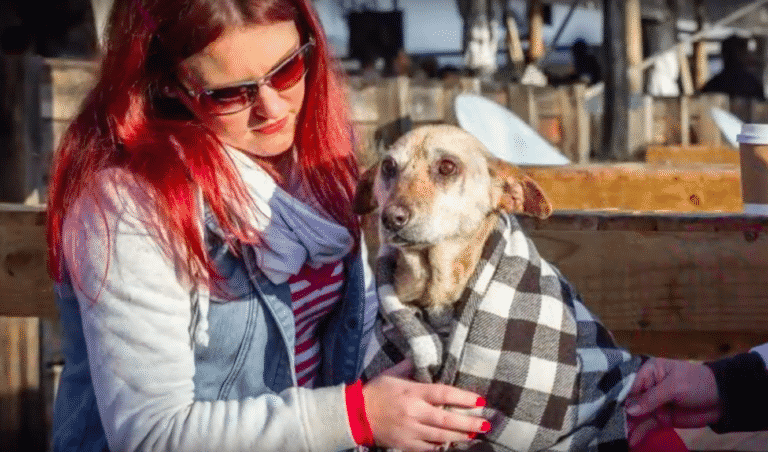 He loved being the center of attention and just wanted to make more friends. But nobody wants to adopt an older dog, especially since Emu wasn’t at his best physically. But thanks to his savior vet and the resolve of Emu’s foster family, he was on the way to recovery. 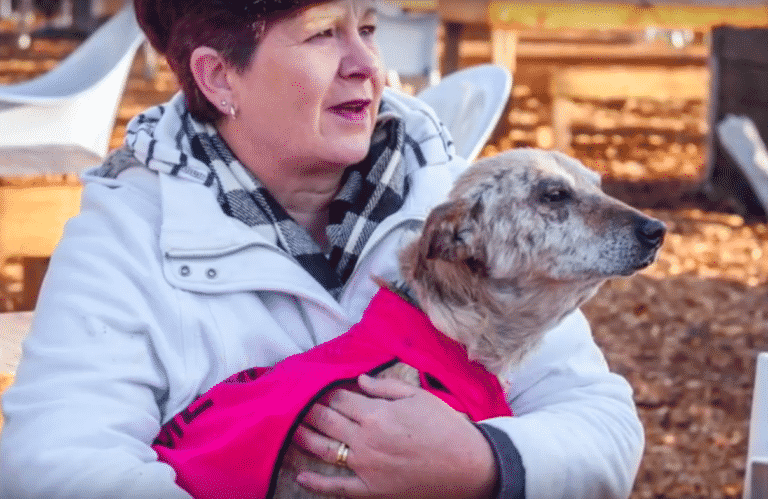 Sidewalk Specials’ Adoption Day was here at last and Emu hoped to make it this time. This was perhaps his last chance to find a forever home. He went there dressed for the occasion. Few had given him a chance of making it. But Emu’s fortunes were changing. He found his forever family who stayed with him the whole day and made him realize that he was truly special. 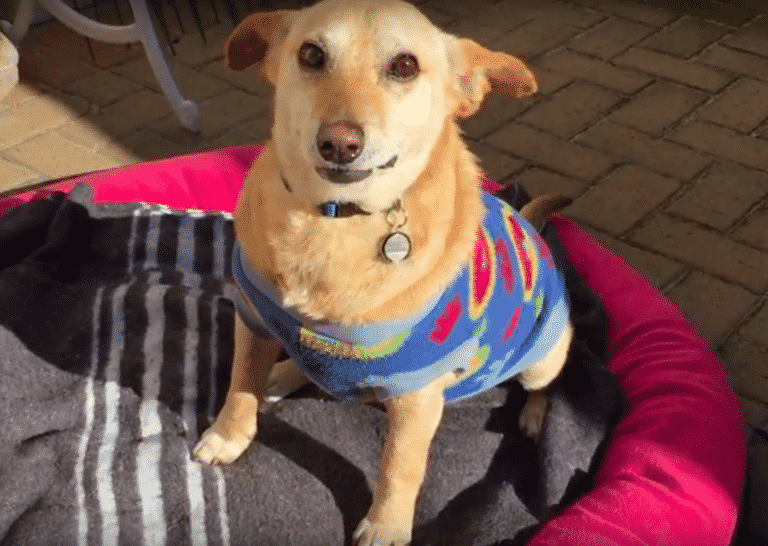 Within two months he was in his new adoptive home. Nutzie became his new name to go with his new life. Along with him was his lovable doggo sibling, Sahara. The two are close friends now and are always seen snuggling together. 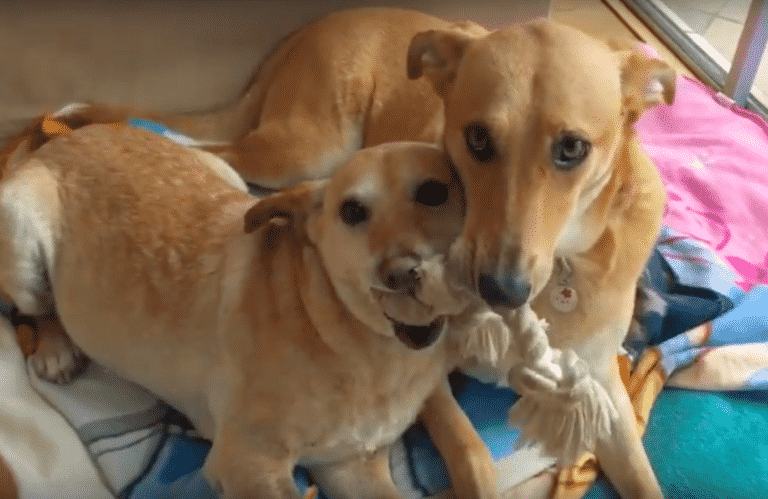 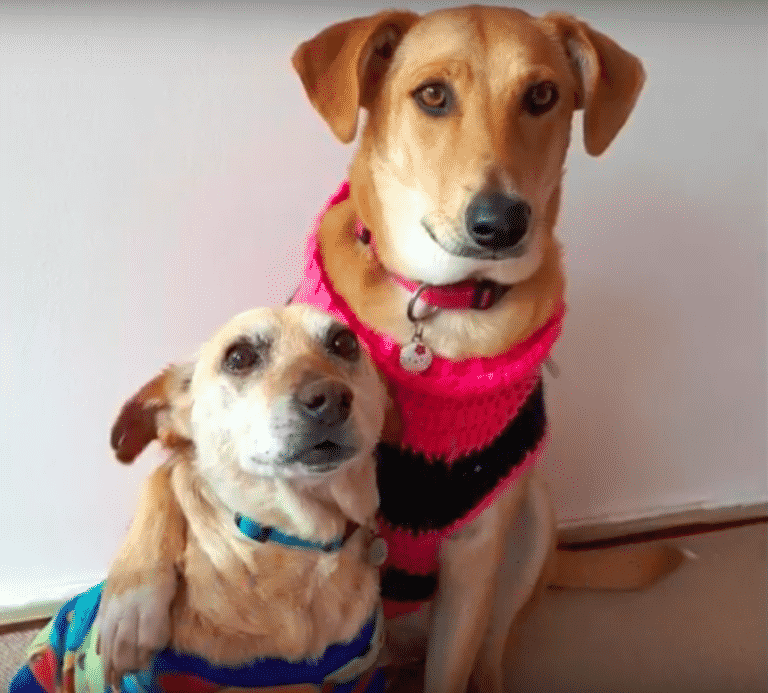 Emu has regained both his confidence and health. He is the dog who loves to belong. His loving family is there for him at all times. He has been lucky to have got another shot at life thanks to the savior vet who saw that there was still so much life left in him. All discarded dogs deserve a loving home and a new life.

Read: Unloved Blind Dachshund Clings Desperately To The First Person Who Hugs Her

Emu is a living example of the power of love and care to transform a life.