If your friends scoff you when you claim your dog understands human speech, give them this article.

Most of us are not totally sure if their dogs understand them or not. But aren’t you sometimes feel like you’re talking with your dog on ease and very normally just like your friends. Then, you figure out that this is a dog and he may not be understanding human speech! 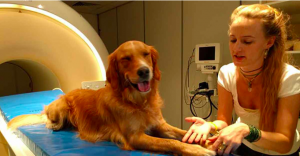 However, research was done by Hungary eötvös loránd university claims that dogs understand more human speech than we’ve ever thought!

The Family Dog Project in Budapest, scientists used fMRI on thirteen dogs to scan their brains when they hear their owners’ words. It was claimed that the dogs actually understood what’s told by their owners. 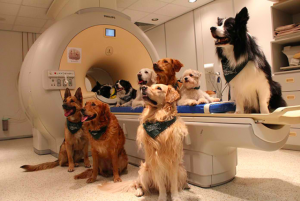 The scientists stated that the animals did not just realize human speech, they also understood them as much as we humans do! Also, they discovered that dogs use their right brain hemisphere to understand words, and the left to realize intonation.

Scientists also revealed that talking to your dog can develop a connection between you better than anything else. Beside pats and other signs of caring. 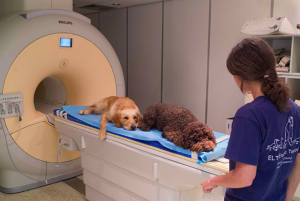 “Both what we say and how we say it matters to dogs,” the experts said. “Using words can be human invention but now we say that the neural connections used to process them are not uniquely human,” he continued

So, if someone sees that it’s ridiculous to say that your dog understands you, send them the research. To know more about the research, read more on the website and the Facebook page.