Lele Wisler aged 3, finds life difficult without Scooby, the service dog. The dog is specially trained to assist autistic children and accompanies her everywhere she goes. The dog allows her to be independent in public spaces.

The Americans with Disabilities Act says that service animals can enter any public places. Any commercial establishment cannot deny them entry. Stopping an accompanying service dog is a misdemeanor (Class A). The only ground anyone can disallow an animal from entering a premise is when they misbehave.

Read: Anxiety-Ridden Veteran Booted Out Of A Market For Having Service Dog Along 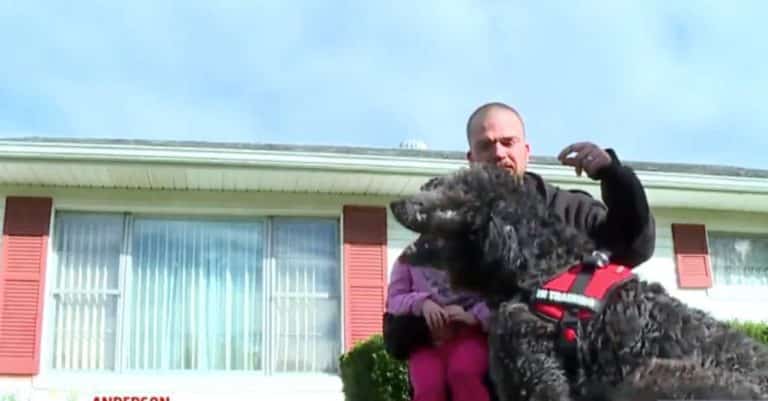 Director of training at Indiana Canine Assistance Network, Sean Diamond says that the rules bar only pets that act inappropriately. But it was quite different for the Wislers. They were never allowed to establish that Scooby was a well-behaved service dog. They weren’t even allowed inside the Night Stalkers Pet Emporium building.

Lele’s mother pointed out that the staff at the shop told them that service dogs were not allowed inside the building. She was furious as the dog was there to assist her daughter to be independent. There was a sign placed at the entrance which forbade personal pets, including service dogs. 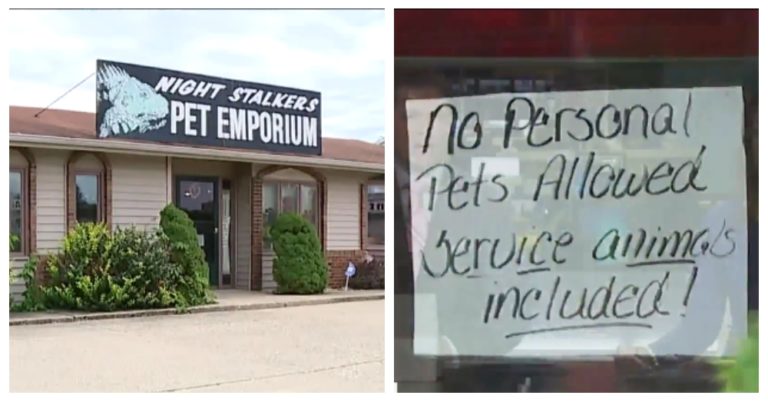 All Stacie Miller, the Sales clerk at the shop, could say was that she felt bad but the alleged incident never took place. She said that Scooby and Lele would have been allowed inside. But service dogs aren’t allowed inside without papers she also admitted.

She said that the rules are there to protect their pets inside from service dogs. She referred to a previous incident when dogs wearing vests had frightened the pets inside. 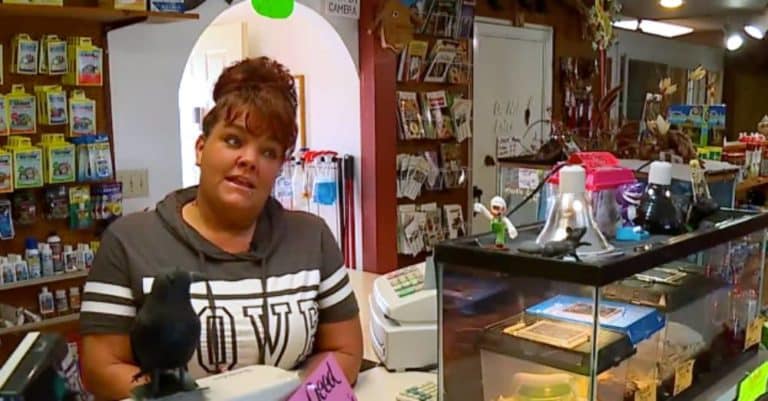 But her argument has flaws. According to ADA guidelines, asking for documents of the service dog is illegal. The staff can ask only two questions. One is whether the dog is there to help a disabled person. The other is about the tasks the dog is trained to carry out. 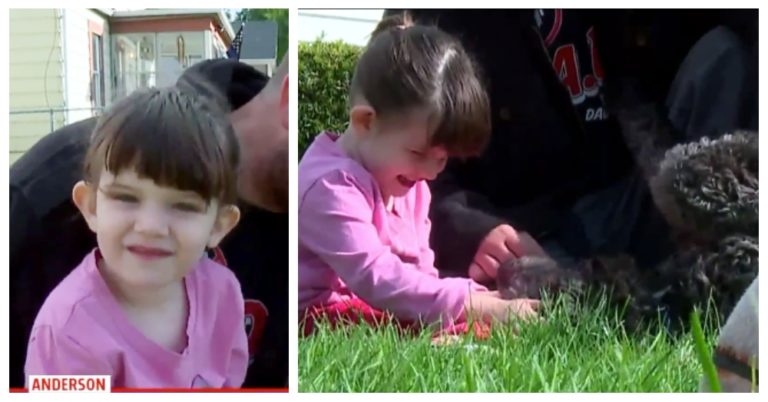 Read: In A Heartbreaking Turn Of Events, Pittsburgh Restaurant Refuses To Admit Veteran With Service Dog

But Miller was insistent that she needed to see the documents before she could allow someone to enter the shop with their service dog. She felt that it is necessary to ensure that the pets inside the shop do not feel terrorized. She maintained that anybody with a real service dog should have no problem in producing the documents.

Wisler has pressed charges. She hopes that will make them change their policy about service dogs.