A dog day-care center, Doggy Den, located in Sheffield has come under condemnation after a staff member was captured on camera kicking a large dog several times. There are other issues that have come to the open, such as inadequate staff members. Though a former staff approached the management with the issues, no action was initiated. After the footage of the staff kicking the dog went on air, the center took down the social media site. 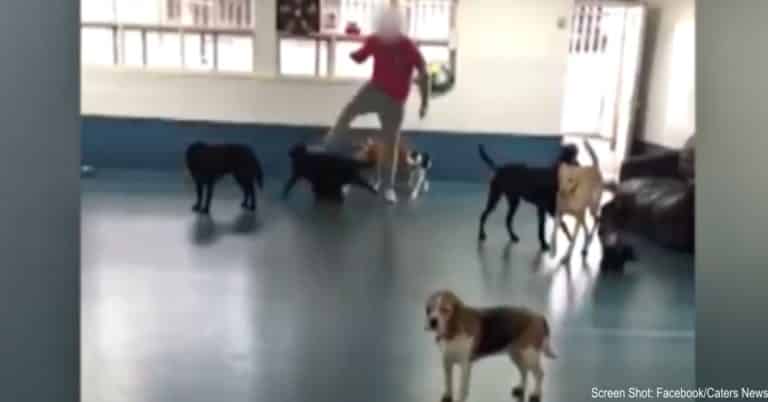 The disturbing footage was shot on one of their cameras. A former staff member also took a video of the incident. It shows a staff kicking a black dog every time the dog approaches him. A restless Dalmatian is seen crying in a small enclosure. 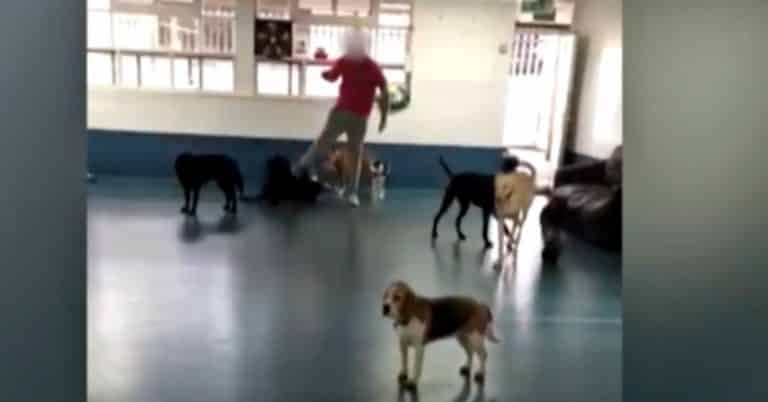 Sophie Hill, an animal lover, interrogated the owner, Mr. Greatorex in an informal interview live on Facebook. The owner said that the videos were 18 months old and the errant employee has since been dismissed.

The owner initially supported the condemnable act of the staff kicking the dog. He felt it is necessary at times to use the feet in a pack. But he retracted saying that his initial statement was based on an incomplete evaluation of the video. He later admitted that the employee had done wrong. 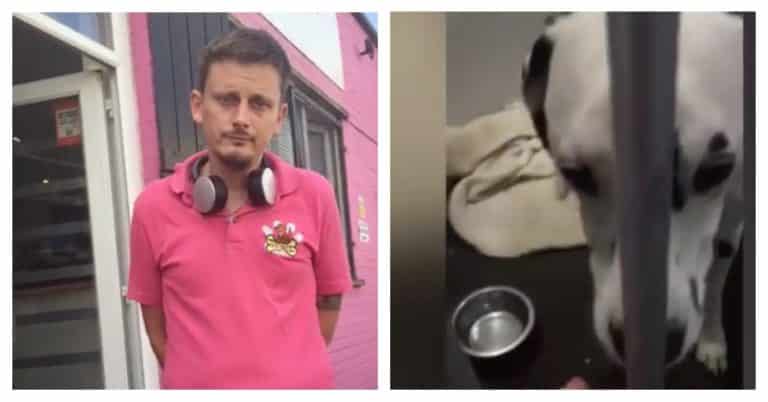 On being asked by Hill on the inaction, Mr. Greatorex claimed that he had been informed about the incident recently. He said that he did not support abuse. He claimed that most dog owners were eager to readmit their dogs in the center.

Shocking footage from a dog daycare centre in Sheffield appears to show staff members kicking the pooches and launching toys at their heads! 😢😱Something more needs to be done about behaviour like this.

A dog trainer who appears in the interview observed that the center appeared to be crowded. Former employees have also alleged that only 2 employees were used for 30 dogs. The specified ratio is 1 employee for every 6 dogs. Dogs of different sizes are also seen wandering about in the same room, which is also a violation.

Read: Hatty The Black Labrador Is The Latest Member Of The Illinois State’s Attorney’s Office

RSPCA has stated that they will conduct an inspection. Mr. Greatorex welcomed it and said that their conditions were exemplary and they had nothing to fear. Hill posted the footage of the staff kicking the dog and said that she feels that things were not right at the center.