Our dogs are as much part of the family as anyone else. But they are animals all the same and prone to irrational behavior that might leave us on the edge. But even though you might want to discipline your dog, yelling at your dog is never the solution. New research conveys that shouting at a mischievous dog can be counter-productive.

A study has found that training methods that are insensitive or unpleasant to a dog will cause harm. Methods like positive punishment or negative reinforcement are harmful. Such training methods discourage a dog from performing an act.

Read: Dog Attacks Are Not Always The Dog’s Fault But Are Often Instigated By Humans

These negative training methods might give results initially but their long term effects are quite negative. Dogs trained through methods that are reward-based learn more both in the short term and even in the long run. They are happier are more eager to participate in training sessions. 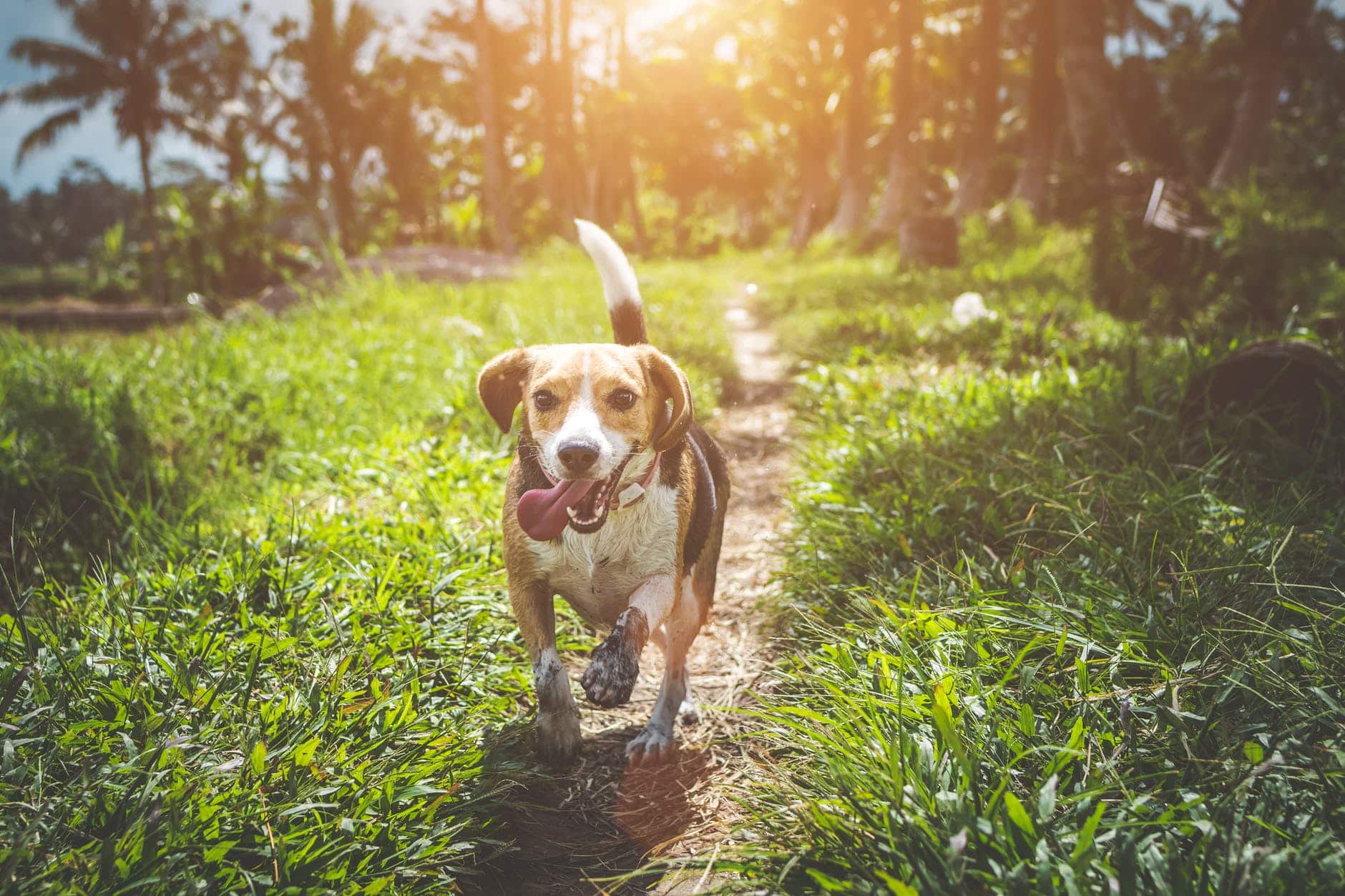 Admitting dogs to schools that follow unpleasant training methods always makes a dog averse to training. Yelling at your dog or using similar methods leave them stressed out. Dogs had higher levels of cortisol after every training session conducted for the research. They also were more cynical during mental tasks.

Dogs trained using positive reinforcement methods were happier. They were more eager to take part in further training. They were also not stressed and their cortisol levels were also lower.

Tests to evaluate the long term effect of negative training methods revealed similar results. Researchers conducted treat-based tests by associating a bowl with snacks. Bowls on one end of the room held a snack while those on the opposite side were empty. All the bowls were coated with sausage that made them smell delicious. 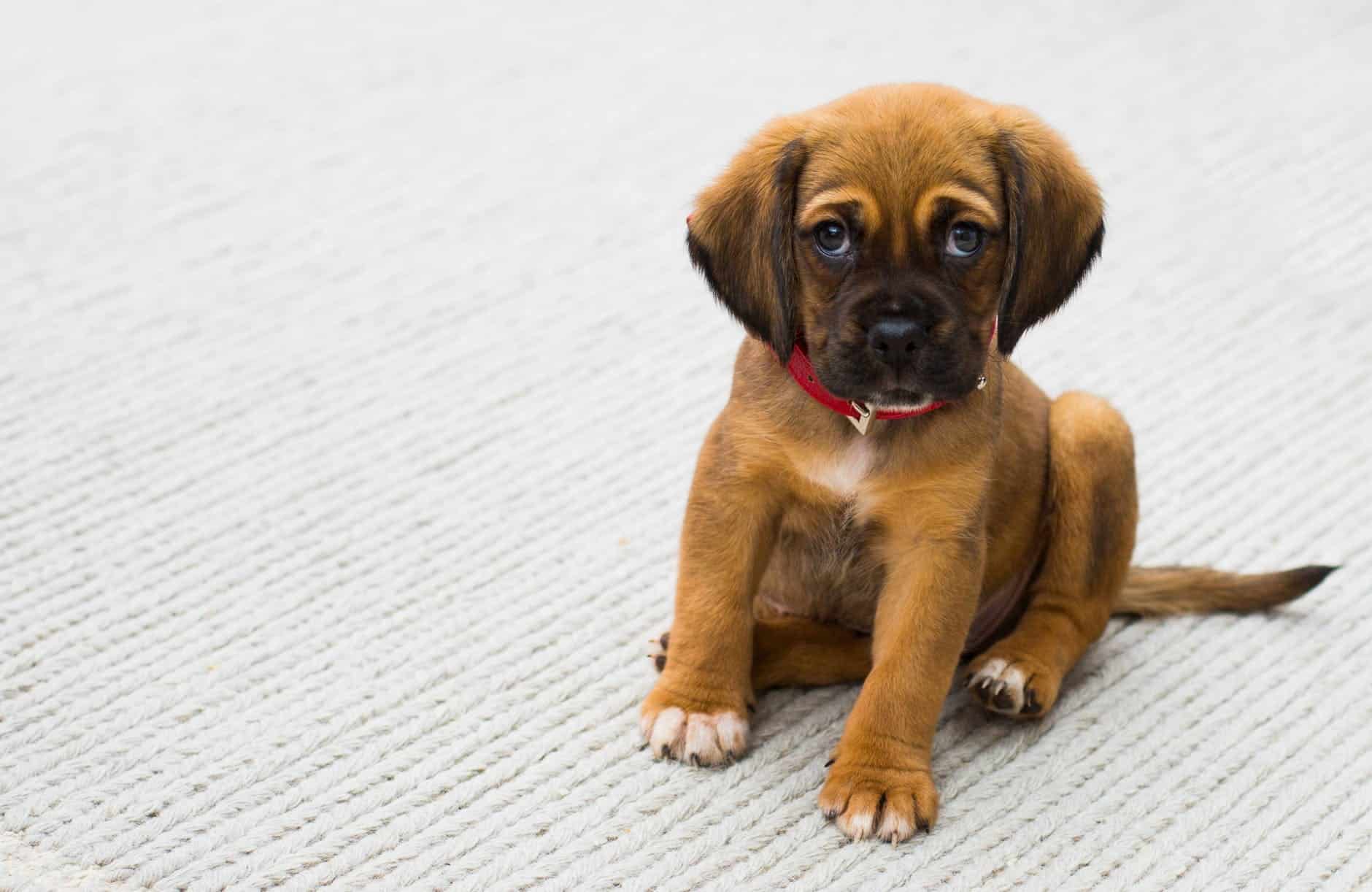 The dogs trained using reward-based methods were quicker in anticipating the correct bowls. Dogs trained in the aversive training methods were slower in finding the right bowls.

Read: Treats For A Dog: Researchers Find That Food Is The Most Effective Incentive For Dog Training

The results suggest that reward-based teaching methods are more effective. Rewards and love are the best way to effectively train your dog. Yelling at your dog or showing them a stick will only make them react negatively to training. They will end up learning much less than the dogs who were trained using the reward method.