When people hear that they are terminally ill, the world they live in crashes. Everything seems like a distant dream, and every moment seems just too short. Of course, it is understandable when such a person starts acting differently. They can hyperventilate and end up in a depressed state.

Read: Heartbroken And Stranded Dog Boarded A Bus Alone, No Owners Claimed Her 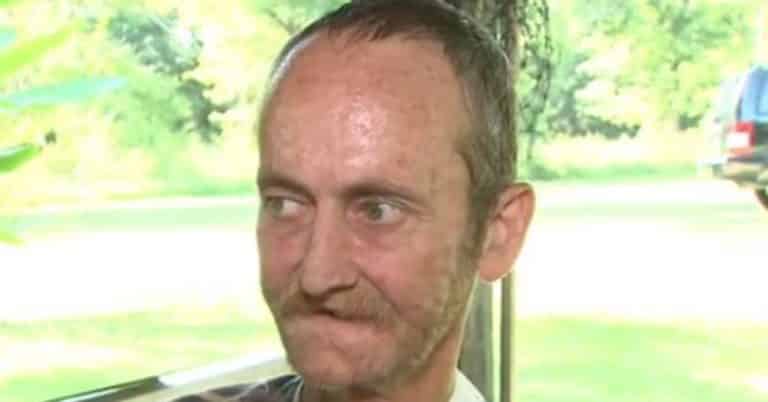 Brockman had prostate cancer. It was in remission for about a year but the diseas had struck back. It spread to his mouth and bones. When cancer spreads to the bones, it means that time has already run out. Twelve rounds of chemotherapy and more than 100 radiation treatments were ineffective. A cure was no longer there. The hospital sent the terminally ill person back home. He was given pain medication and a hospital bed.

At home, Brockman started to think about his family – or rather, his children. No, he is not married and does not have children. His concern was with his 4 furry rescues. They were his kids from the day he adopted them. He never felt alone with his kids. The family grew stronger when the puppies came. It is now strong with 3 small dogs and 4 large furry friends. 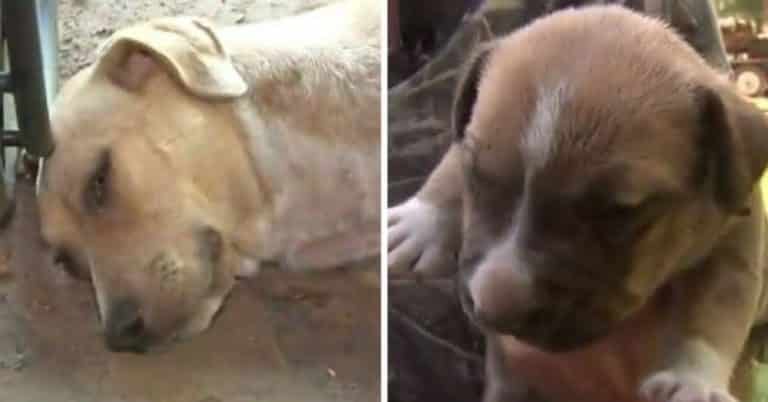 While the larger dogs can fend for themselves, the smaller dogs need a lot of care. Brockman has his days numbered so he is looking for a forever home for his dogs. It is his last wish.

Read: Service Dog Predicts Seizures In New Jersey Man Who Has An Average Of 78 Seizures Every Day

It will mean the world and more to him if he could release his last breath knowing that his kids are safe in a loving home.