Our dogs are always around to help us when we need them. But here is the story of a dog who had to be rescued after being stranded high up on a steep rocky hill for more than 5 days. Two Idaho men managed to finally rescue the dog trapped on a cliff in rural southern Idaho.

He had patiently sat there for 5 days as if he knew that his human friends would finally help him. It is not clear how the dog got there. It is possible he fell from somewhere higher up or had climbed up and lost his way. 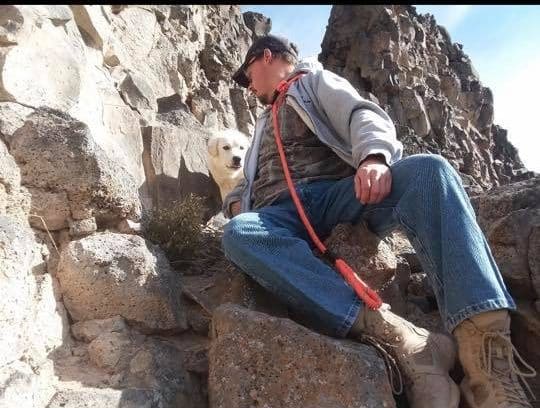 Dave Wright, one of the two men who rescued him, has rock climbing experience. He is the president of the Friends Furever Animal Rescue.

Meet Cliff…ord. Dave Wright and Richard Jensen climbed up this cliff near Bliss Idaho to save this guy. Locals said he…

Alerted by a post from a local dog group, he contacted them and learned about the dog trapped on a cliff on a canyon edge near Bliss. E is known to actively rescue dogs. Other agencies including law enforcement were unable to help. He planned and executed the rescue with the help of a fellow volunteer and rock climber, Richard Jensen. A local had managed to give the dog some water until he was rescued by this duo. 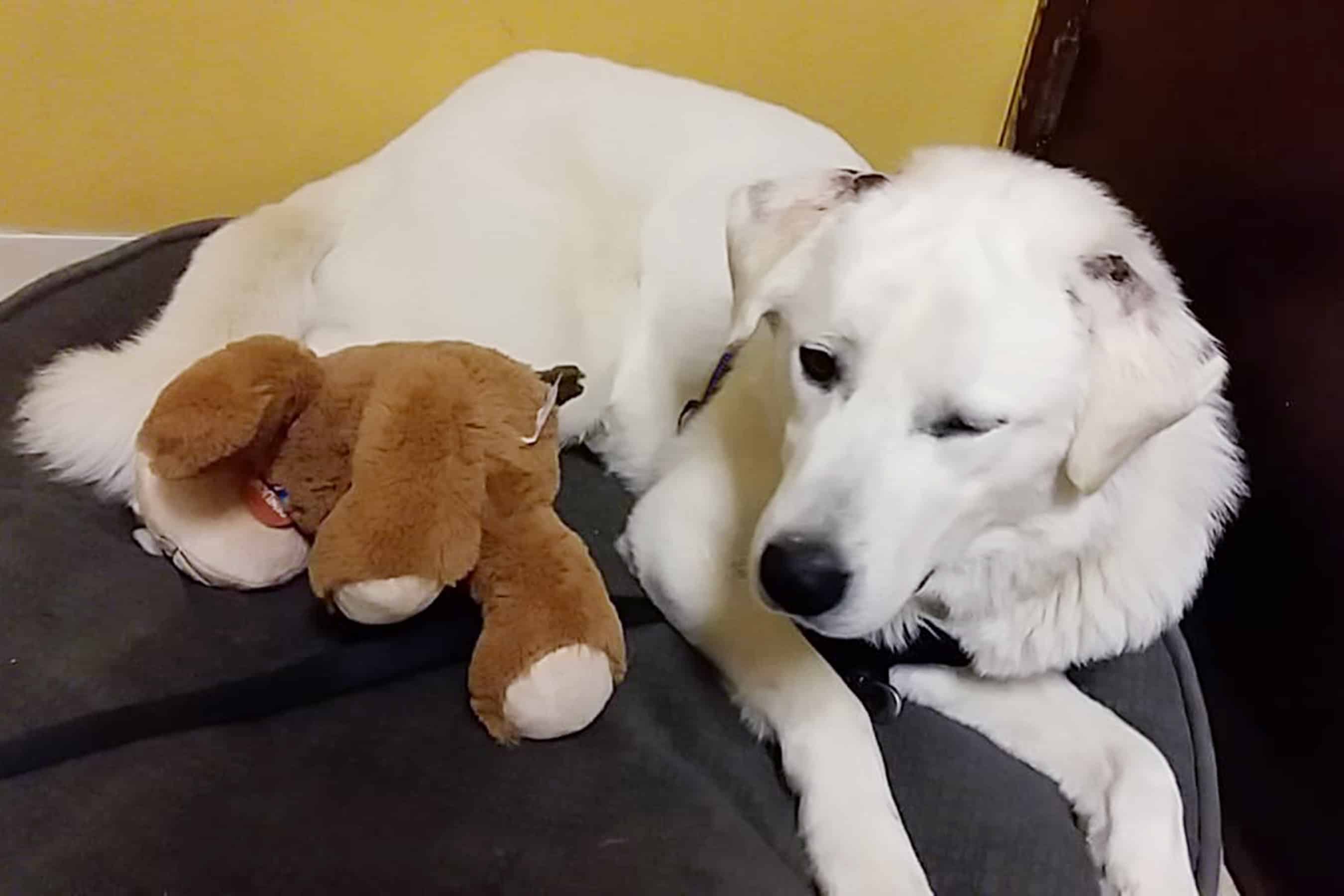 They managed to gain his trust and brought him down. Wright immediately had him vaccinated and took him to Windswept Kennels to be cleaned up. His wounds were superficial but he was infested with fleas. 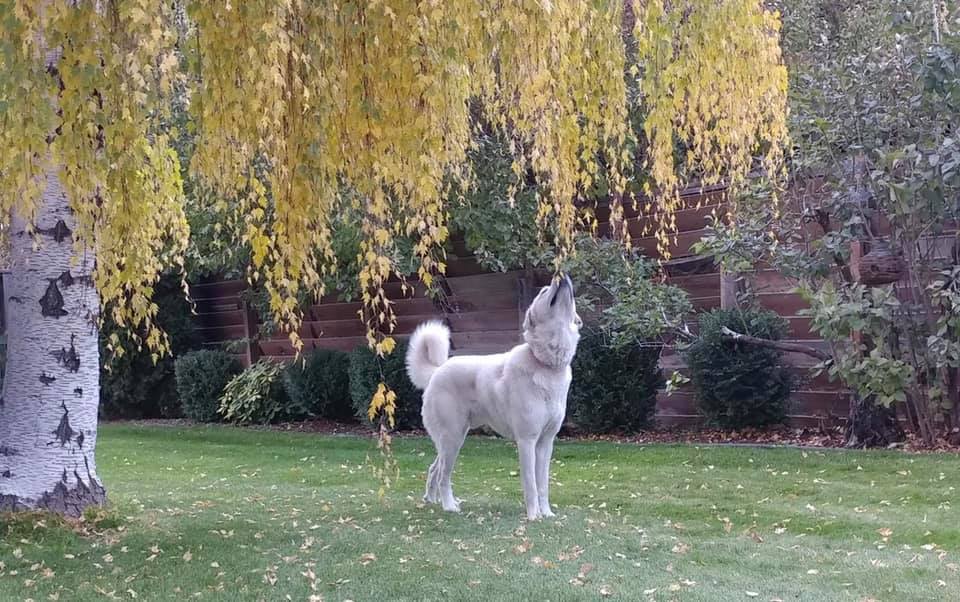 The brave dog trapped on a cliff has been named Clifford. The rescue has received a generous amount of donations which will help cover the cost of the rescue, food and the medical bill. Clifford is now recovering at a foster home in Twin Falls.

Read: It Is The Festival Of Lights And The Time To Worship The Dogs In Nepal

Wright plans to put him up for adoption once he recovers from his minor wounds, if no owner claims him.