There are many different breeds all over the globe. However, if you have a rare breed of dog, then you might get really excited. After all, not many people get a chance to adopt or own a rare breed of dog. The thing is, due to the presence of so many breeds of dogs, we may not even know which breeds might be the rarest.

So, here, we come across 6 rarest breeds of dogs: 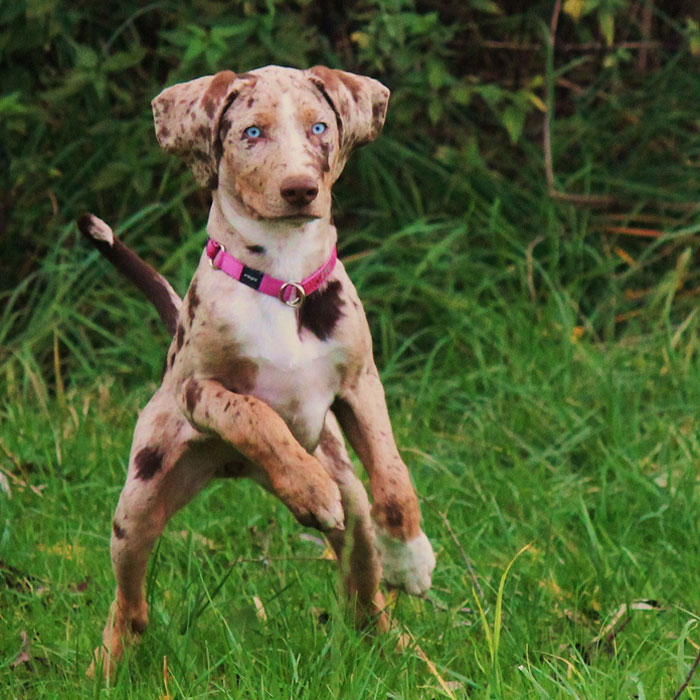 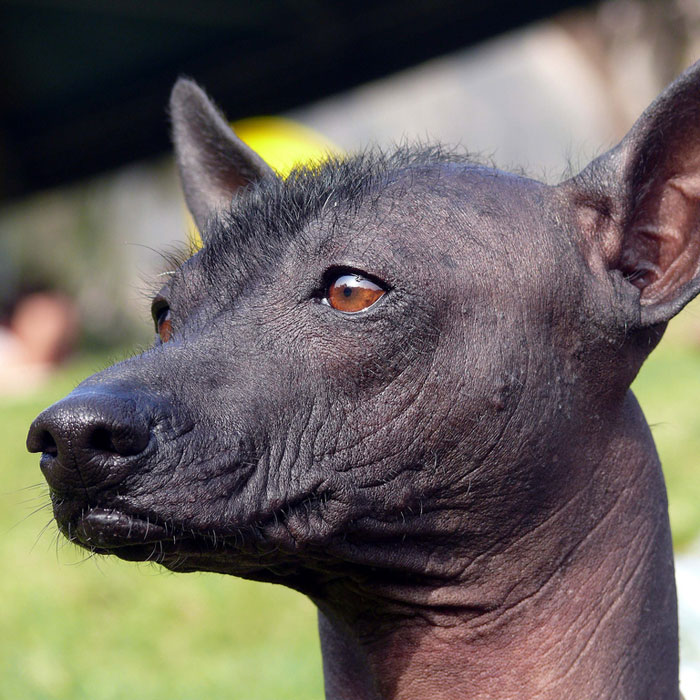 This rare breed of dog has a specialty – it has almost hairless skin. Plus, the skin can have other colors too. It is known to be swift and quite smart. The Peruvian Inca Orchid has been there before 750AD but it is quite rare now. If you buy or adopt one, consider yourself lucky. 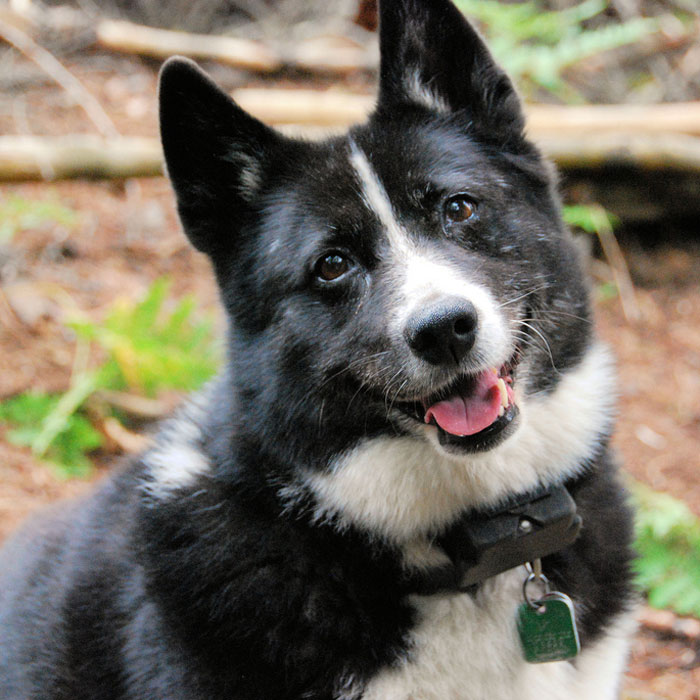 This cute but rare breed of dog, the Finnish Karelian Bear Dog is quite popular in its place of origin. They are considered as watchdogs but often used for hunting as well, due to their quick reflexes and courage.

Lagotto Romagnolo is a cute little dog that comes from Romagna, an Italian region. It has often been used as a proper gun dog. Truffle hunting is its specialty. However, they can be great and cute companions too. 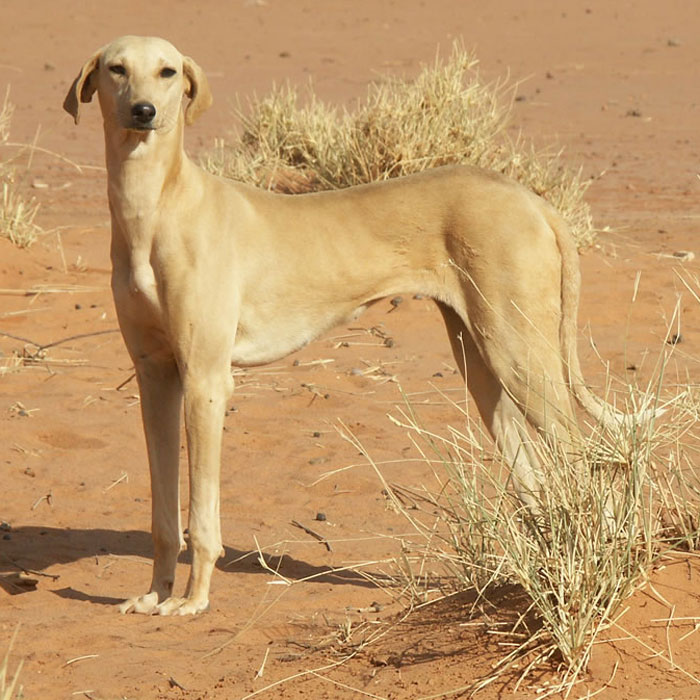 The Azawakh is a respected sighthound in its country. It is known to be quite fierce and elegant too. It can be a really protective guardian. The short coat has a lot of markings. 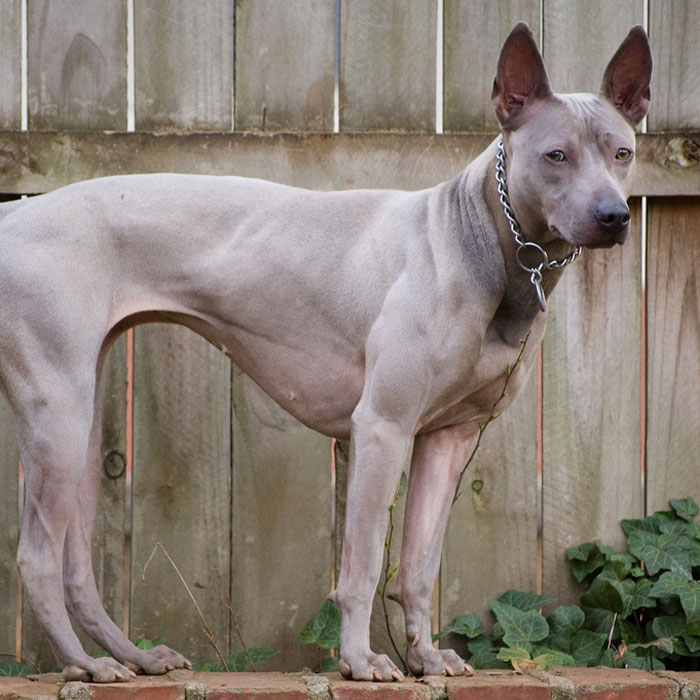 Read: Here Are Some Mixed-Dog Breeds That Makes Us Marvel At Nature’s Ingenuity

The Thai Ridgeback was not quite popular outside its own country. However, this rare breed of dog is gaining fame all over the globe now. The specialty of this dog is that it has a ridge of hair that grows opposite to its coat direction. It’s quite handsome.

Aren’t they so cute? Maybe you would like to adopt one right now.