There are so many heartless people out there who still commit animal abuse! Walter is such an abused and neglected dog who saw abuse very closely. He was abandoned by his owner. There was no food around and so Walter had to rely on glass and batteries! He was looking for a kind home. There is no nutrition that Walter got during these days.

Walter, the neglected dog, was called Eric by the vet who took care of him. He is a bull breed cross. Walter was found in the garden of an abandoned council house located in Accrington, Lancashire. Without any nutrition, he was completely thin and emaciated. He was being referred to as the ‘thinnest dog alive’. 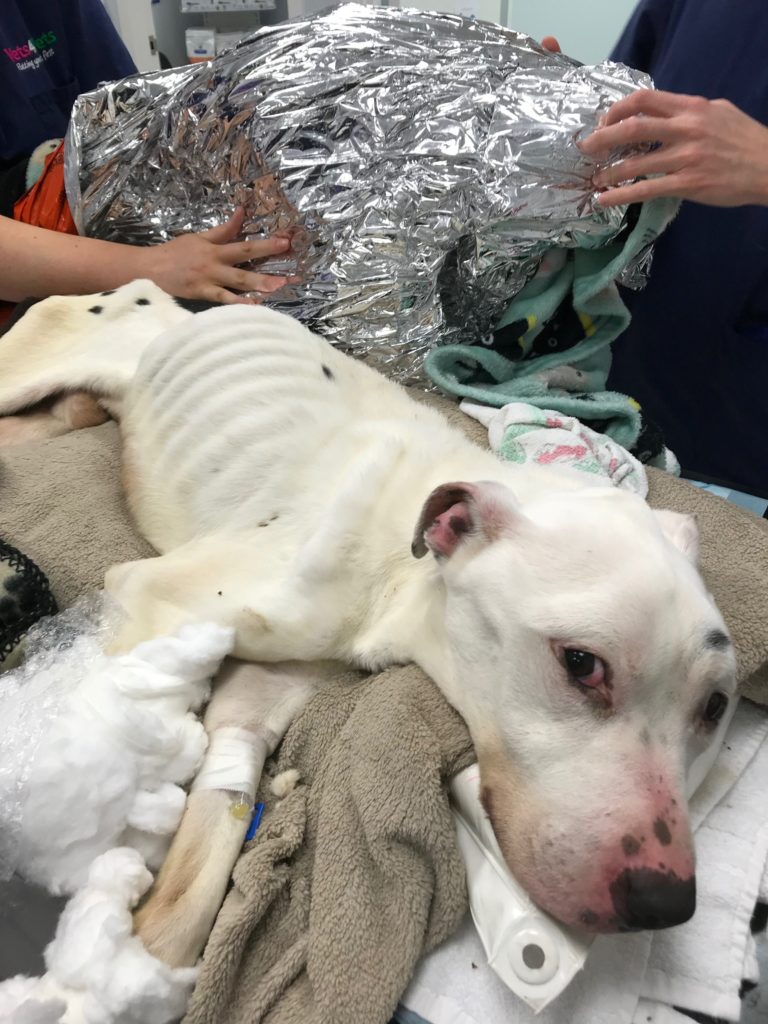 After 6 months of treatment, Walter, the neglected dog, is a healthy and content animal. He has the right weight and is quite friendly too. He was found on March 2nd – so weak that he was not being able to stand up or lift his own head. His ribs were prominent. Even his claws were overgrown and getting curled. His fur carried the trickles of his urine. Even when his rescue was taking place, Walter collapsed. He had to be covered with thermal blankets made of metal to keep him warm.

Read: This man carried his dog up an escalator because it was scared and it will make your day 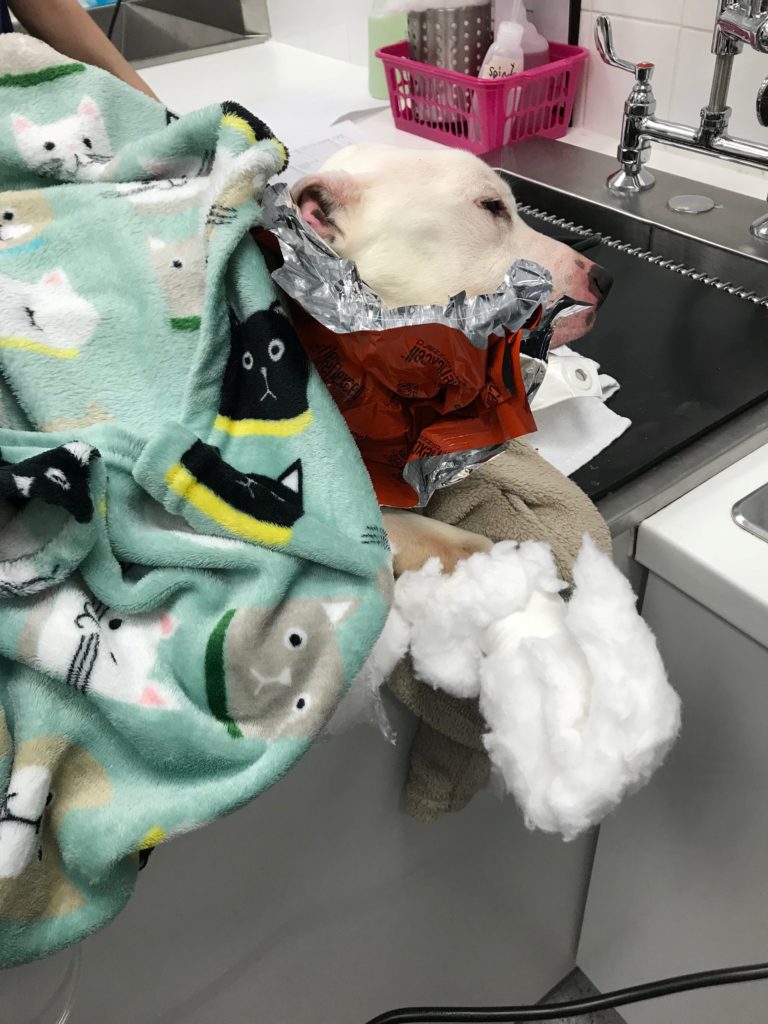 Nina Small, an RSPCA inspector, said that his feces contained glass, pieces of metals and battery remains. He was clearly eating anything from a garbage dump. Now, as per the Lancashire Live, Walter is really the portrait of any healthy animal. He is full of energy and loves people and delicious food. There is also a bit of personality to this dog. 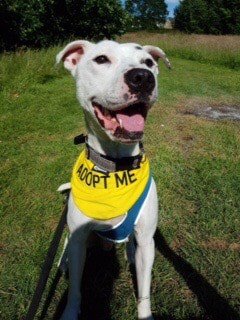 Walter, the neglected dog, has recovered in foster care and wants to get to a loving home. As per a Facebook post made by RSPCA Lancashire East, Walter takes long naps and loves cuddling. He can even stay with other animals, including cats. He plays with other friendly dogs and loves to socialize. However, since he had a terrible beginning, it’s best for an experienced dog owner to take him up. He requires the experience to keep him happy.

Read: This Stray Puppy Follows Any Person In Desperate Search For Love And A Home

Hi Everyone I'm sure most of you will remember Eric found almost at deaths door some time ago. He has been in foster…

RSPCA has also mentioned that for such an excitable dog, it is best to find a home with only adults or grown-up children.

Walter, the neglected dog, has had quite a journey but now, you can bring him to his paradise – your home. You can contact RSPCA to adopt this dog.