Riddick was rescued in 2015 by Rescue Dogs Rock NYC after he was pushed out from a speeding vehicle. After his injuries healed, he was offered for adoption. The Juniors saw the pit bull on social media and immediately fell for his adorable face. In August the same year, they took home Riddick and he immediately became an important member of the Junior family. Within a year he was leading the paw patrol that took care of the household baby. 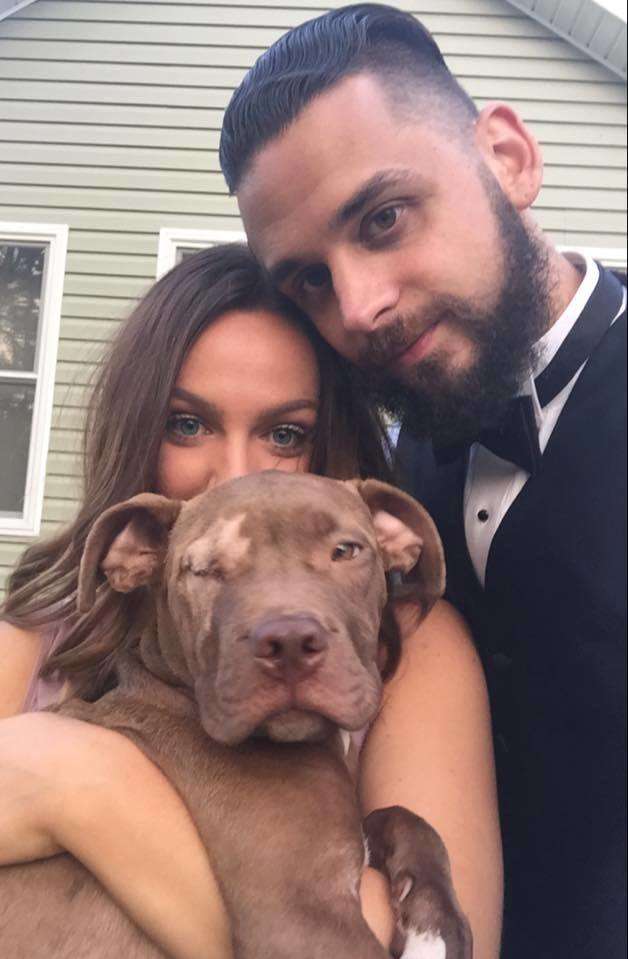 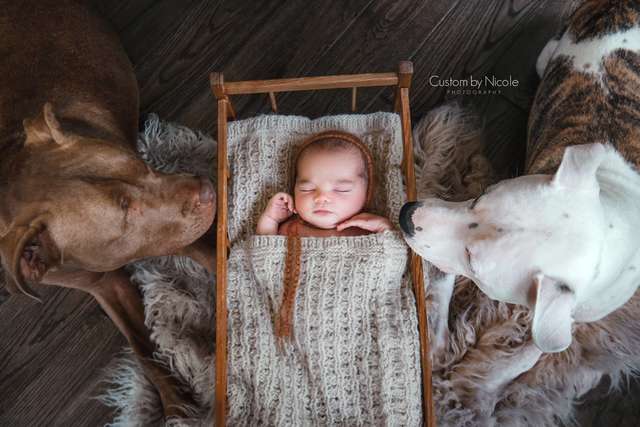 The gentle duo was named the Paw Patrol and was ever alert to anything that concerned baby Dawson. Whenever baby Dawson cried, these two big brothers would rush to ascertain the reason. The call of “Baby Dawson is awake” would bring them rushing in. Even now, they sit around whenever the parents read Dawson a bedtime tale. Cambria stays on Junior’s lap while Riddick takes his seat on the ground. The child kisses them good night. The two are then put to bed.

As Dawson has grown up he is as much attracted to his siblings. He climbs all over the gentle giants, snuggles up close and feeds them every time he gets a chance.

Dawson was down with flu this year. This was the first time he fell sick and the poor darling was running a fever and felt miserable. So it was natural that he would want to be alone. But Dawson wanted Riddick by his side to reassure him. Riddick is always by Dawson’s side every time he needs something. The Juniors are overcome with joy to see how endearing Riddick is when it has anything to do with Dawson. 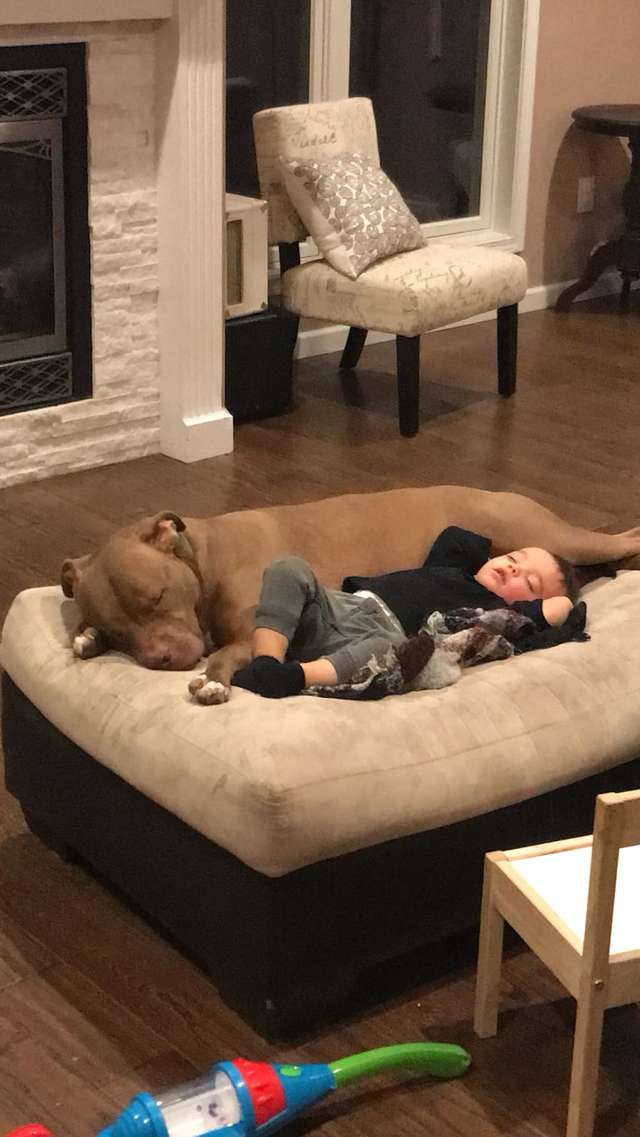 The paw patrol is ever protective, but tolerant and gentle. Riddick is loved by all. At heart, he is just a pup. 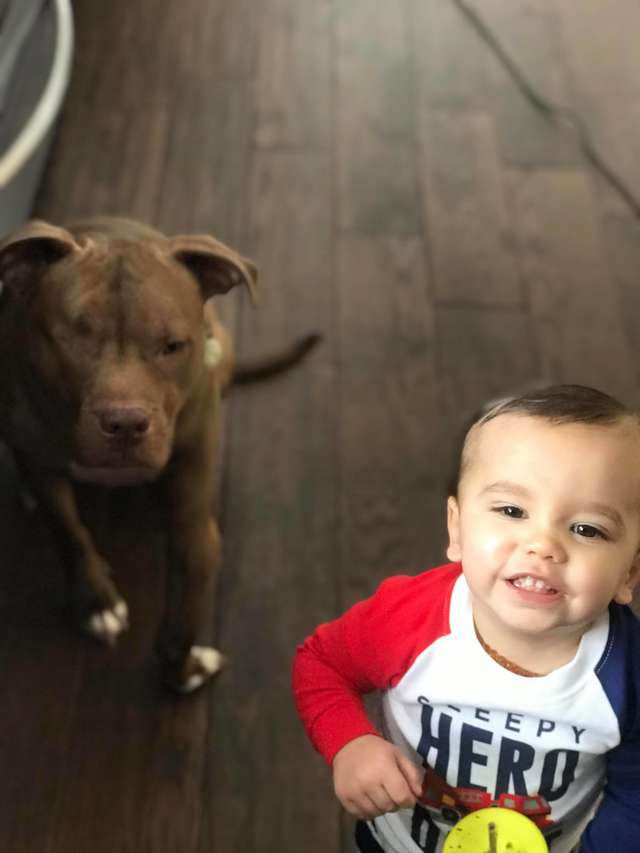 Dawson recovered soon. He was his normal self, tearing around the house with his two friends. And you can be sure that the Paw Patrol will be in the thick of action if Dawson is a participant!