Vets are like Gods on land for dogs and other animals. And they must show fair practice in whatever they do. And as dog owners, we trust the vets with our life. After all, we keep our lovely pets with them, trusting that they will take care of them. And in many ways, they know a lot more about the animal’s health than we do. They have studied it thoroughly.

However, an Austin vet seems to not know these basic tenets of being a vet. When Nya, a 1-year-old dog was brought to the veterinarian clinic, she just had to get a spray operation. Quite a minor operation that is done routinely. The family of Nya did not worry much.

Imagine the surprise when they were informed that they needed to collect Nya from the freezer.

What happened – how did the dog pass away – nothing was explained to the family. Lisa Briggs, the owner just mentioned that they were told to pick her body from the freezer. 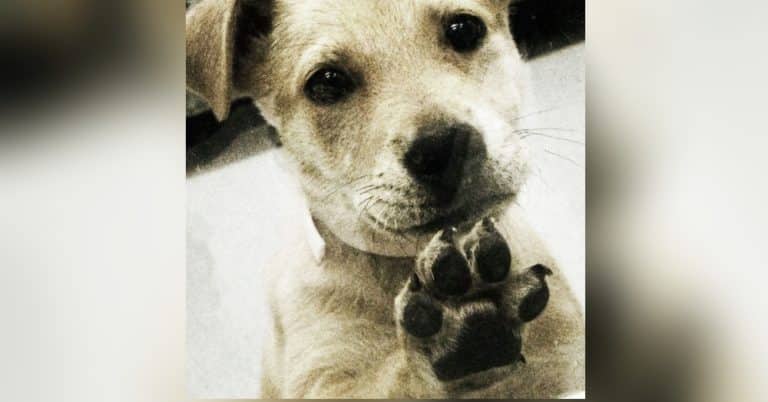 But then, a sudden email from the vet clinic cleared some of the mystery. Due to a mess up, the family received an email meant for another employee where it was mentioned that due to some unforeseen circumstances, Nya had to be euthanized. Internal confusion was considered as the cause of the death of the poor dog.

The vets present in Crystal Mountain Animal Hospital in Austin disputes these claims saying that Nya had died due to a reaction to anesthesia. According to them, euthanasia requires a lot of details to be covered and there are a lot of variables and rules to go through. As a vet practicing for more than 40 years, he knew that such a thing cannot be done. It was all a misunderstanding. The email was not related to euthanasia.

Nya’s passage has caused trauma in the family. Poor dog Nya was family after all. The children are finding it hard to cope with her death. Landon Briggs, the 9-year-old son of Lisa wished to collapse and just scream.

The death has left the family in extreme agony.

P.S. Dog in the picture is not Nya but she was a similar-looking dog.