When South African organization The Dogbox Project was distributing kennels in Manenberg for stray dogs, they met a curious pup. Unlike other strays, he did not run away. This stray puppy followed them around! Soon, it became clear that this scrappy puppy would follow any kind person. It was in search of a home. 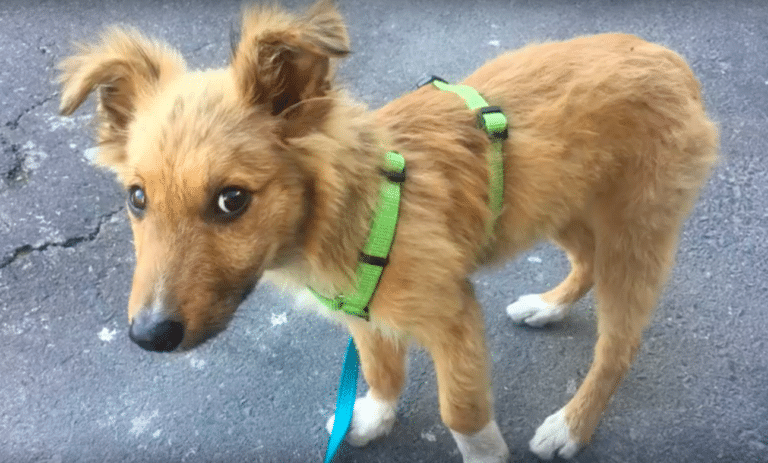 The small sandy-colored pup, whom they named Scribble, had a slight limp because of a hurt leg. Although they can’t know for certain, volunteers guessed that Scribble had probably been kicked or injured by hateful human beings. 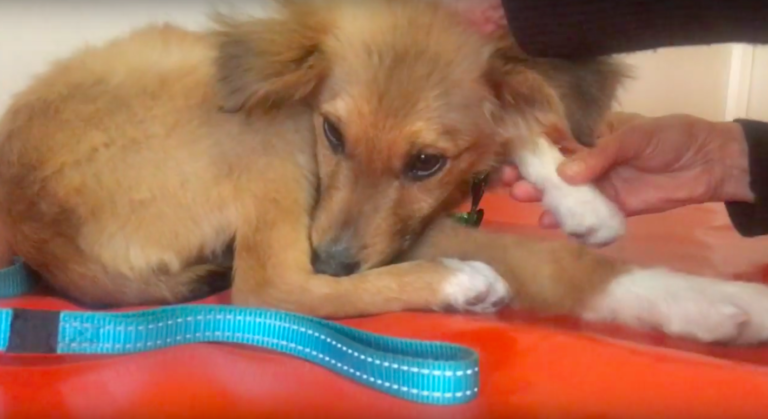 Scribble’s story, tragically, isn’t unique. Many homeless stray dogs are living on the streets all over South Africa, despite being loving animals. Luckily, there are bands of animal lovers who have decided to take action to help them in whatever way they can. The Dogbox Project is one such group that is providing kennels, food, and blankets for street dogs so that they have a safe shelter.

Read: This blind dog has his own service dog to guide him when he goes out 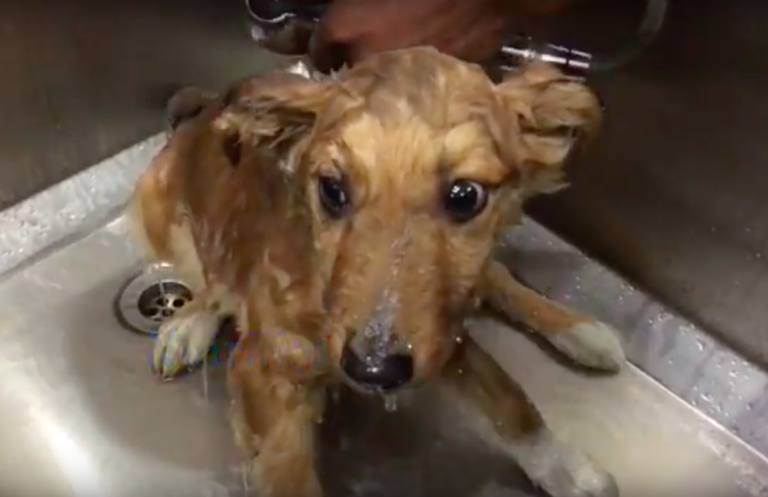 Another such charity, Sidewalk Specials, decided to take Scribble to Vet Point to get him checked out. An x-ray told the professionals that he had soft tissue damage that could be healed easily with the right care. Sidewalk Specials fostered him so that he could be treated. In that time, he got his first bath, first cuddle, and a sea of friendly faces. But fostering wasn’t a permanent solution; Scribbles’ loving personality deserved a furrever home. 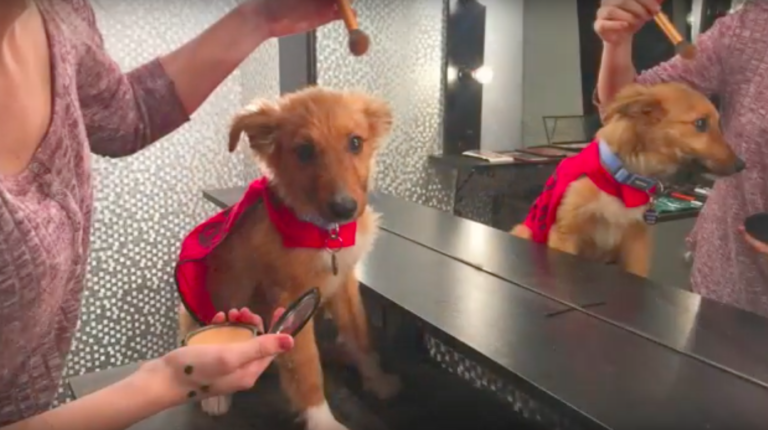 When Expresso Morning Show in collaboration with Hill Nutrition decided to feature the great work Sidewalk Specials was doing, who else could be chosen to be the face of the show other than Scribbles! The stray puppy was featured on TV while the charity promoted the cause of dog adoption.

Read: Caring Vet Naps With Burned Dog In Kennel To Keep Him Calm 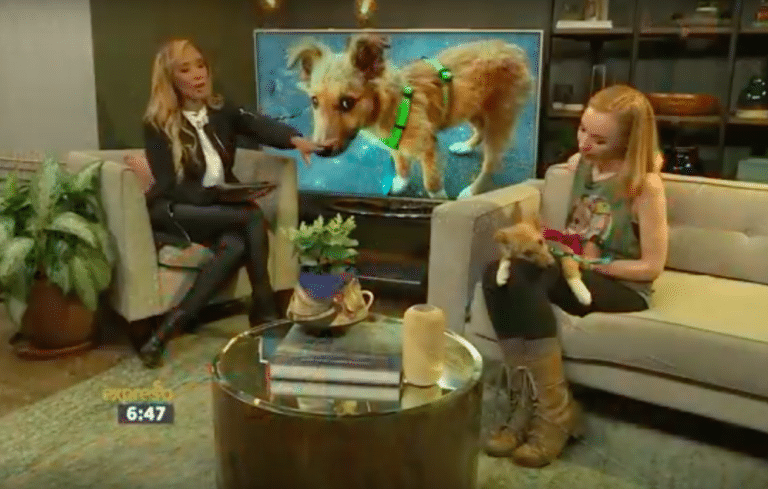 From miles away, a family watching the show in Johannesburg absolutely adored this stray puppy. They came down to meet him and couldn’t resist his charms. Soon, Scribbles was adopted! 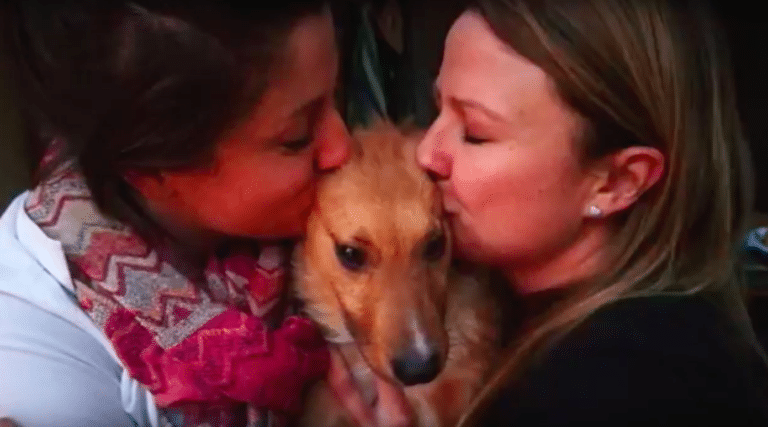 This small stray puppy had quite the journey. From being homeless, desperately following anyone on the dangerous streets who could give him a home, to being injured, Scribbles never lost his loyal personality. He didn’t let bad experiences with a few human beings change his love for them. And his optimism paid off: he will live in a forever home with lots of love.

Too many dogs like Scribble live out their lives without that love. If you are considering adding a four-legged member to your loving family, adopt, don’t shop. Stray puppies like Scribble are waiting for you.