While one injured/ martyred soldier is remembered, other victims of war are often forgotten. We all know and are praising Conan, the military K-9 dog who chased Abu Bakr-Al-Baghdadi. But no one knows that a pup lost his mom in the same raid that day. 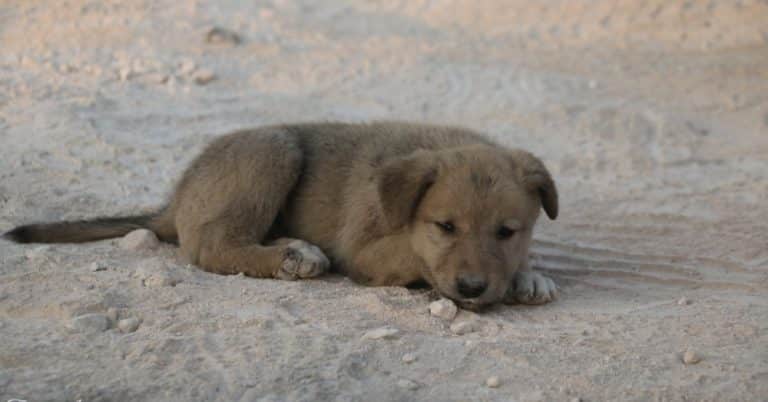 Baghdadi detonated the suicide bomb he was wearing which injured Conan, the military dog. He will recover soon. But what escaped everyone’s notice is this puppy whose mother was killed by the explosion.

Read: An Incredible Puppy Gets So Emotional During Mufasa’s Death Scene In The Lion King That She Starts Crying

Fared Alhor, a photo-journalist discovered the poor pup. He was taking pictures of the debris scattered over the place when he heard shrieks of a puppy. He searched and found him covered in dirt and crying. His mother was lying beside him, dead. 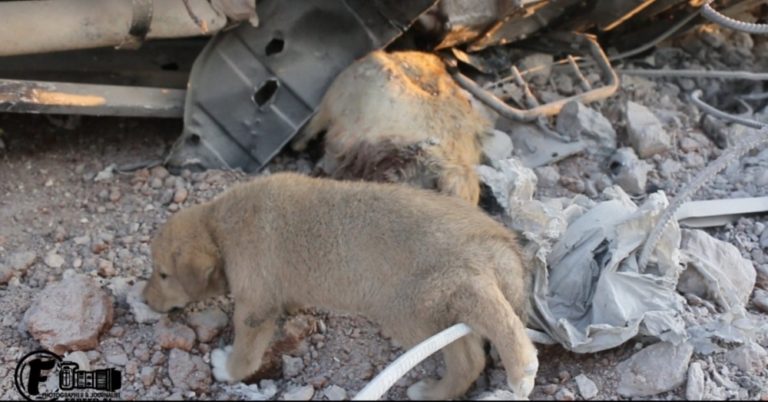 No matter what he did, the puppy wouldn’t stop crying. The innocent pup lost his mom in the raid and was heart-broken at being left alone. This scene made Alhor very sad, he couldn’t even think of leaving the pup behind. So he decided to take him along. 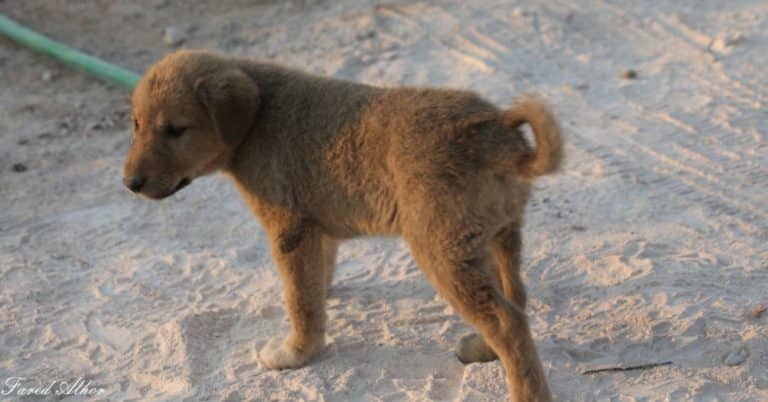 Rescuing animals from an active warzone that too on a motorcycle is very difficult. Fared somehow got food to feed the pup and a box to carry him. The box was kept on the back of his bike and the journey began. It was raining and the road was not the best. Add to that the fear of an ongoing war!

Read: A Resilient Dog Waits On The Side Of The Road For Owner’s Return And Finally Reunites With Them After 4 Long Years 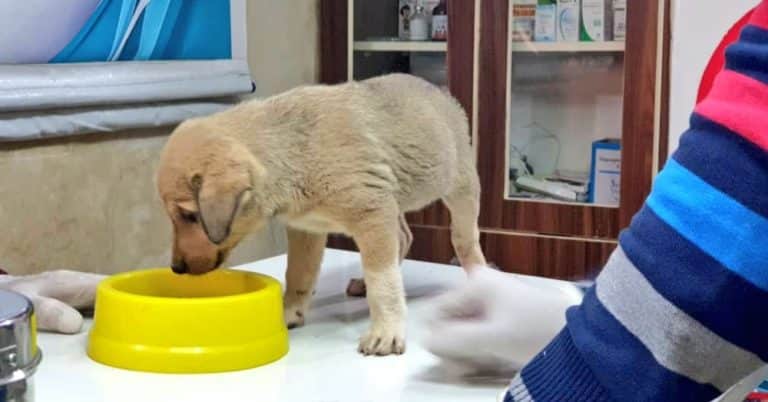 Facing all this, Alhor still safely made it home with the pup. He named him Bobe (pronounced   Bobby). At first, he thought of giving the pup to one of his friends who had a few other pups. But the very idea of separating from Bobe was saddening for Alhor. So, he decided to keep the pup with him. He took Bobe to a vet and got him vaccinated. 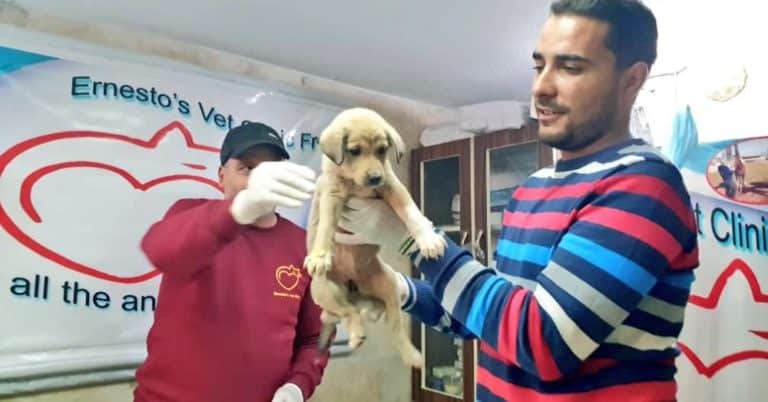 The pup lost his mom in the raid but has found a new family with Alhor. He is willing to take care of Bobe even though his own financial condition isn’t very good. We need more kind-hearted people like Fared in our world to make it worth living in!