Coco wasn’t honored enough in her life. However, she will always be remembered as courageous. The little Chihuahua passed away in an explosion after getting into a burning van to rescue her family.

Dan and Cara Farrant were driving their four kids and their dog up to Scotland from their home in England when smoke started coming out of their car engine.

Dan pulled the van over in parking as the fire started to lick from below the hood. 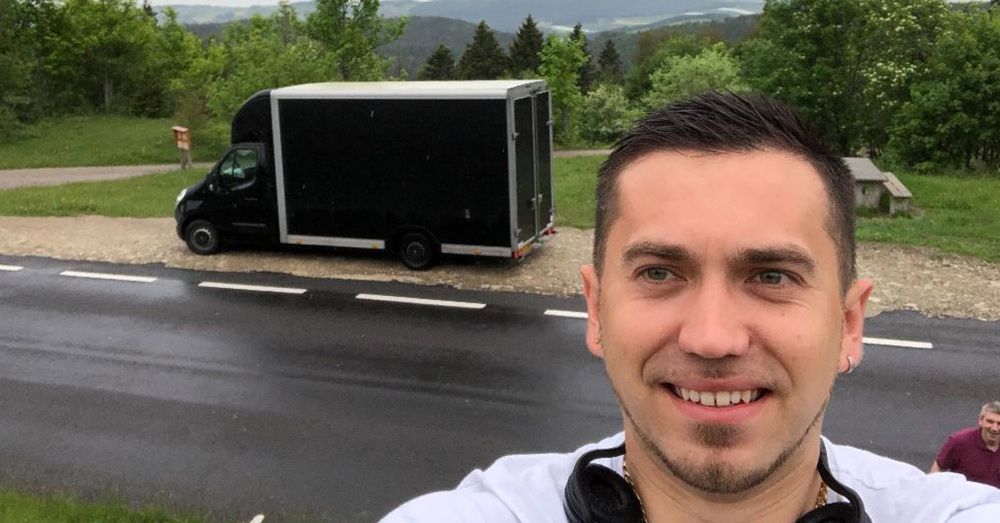 He got his kids and Coco to safety before flames made their way to the cabin. But, as the fire got worse, the mechanical systems in the van was damaged, and the doors were shut.

Dan’s wife and the kid stayed stuck in the inferno. 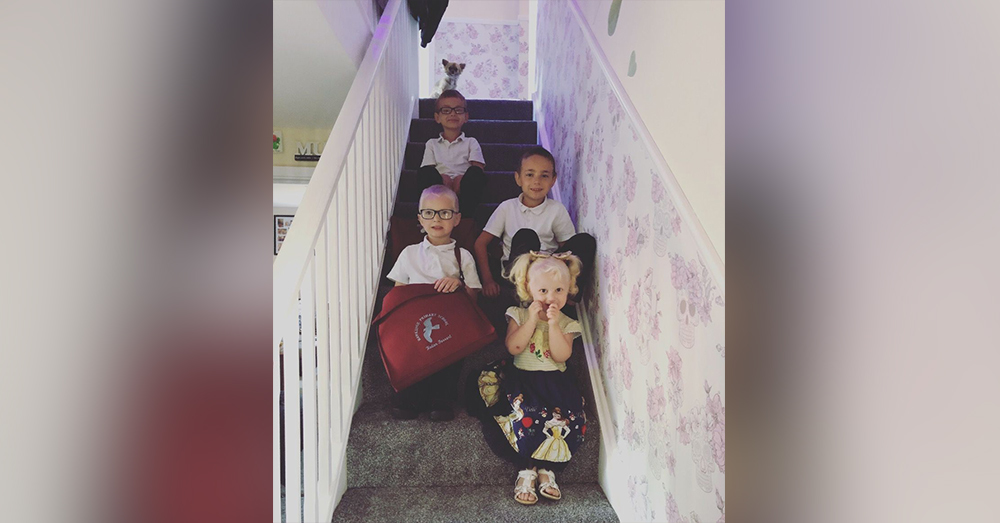 “I remember looking in [and] I thought it was too late,” Dan said

“I will never forget the look and never forget the screaming at this point,” he added. “Also, I remember turning around and the flames were the full height of the windscreen just behind me.” 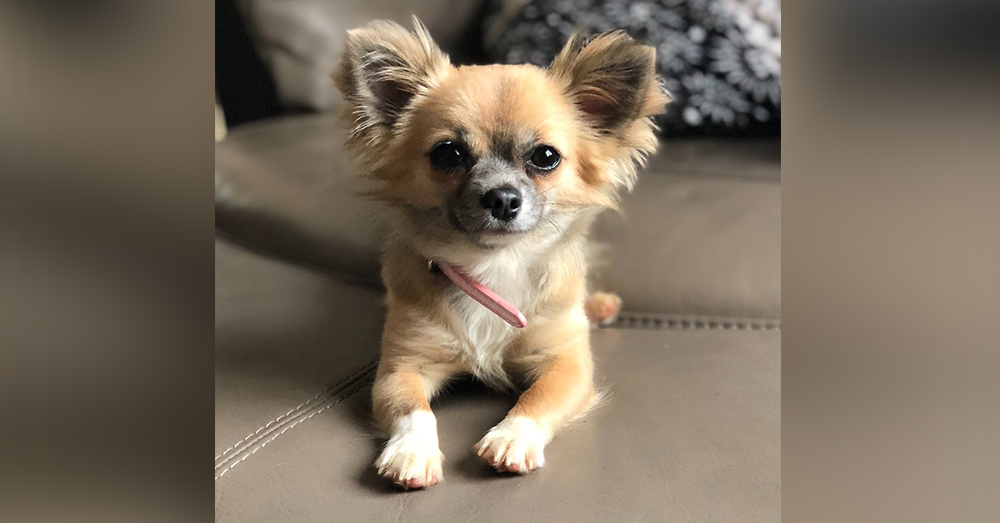 A stranger helped to open the car doors for the stuck family inside. Then, coco ran to get into the burning car.

The Farrants did not know their dog was lost until it was too late.

“We tried to run back, but the van exploded with Coco inside,” Dan stated. 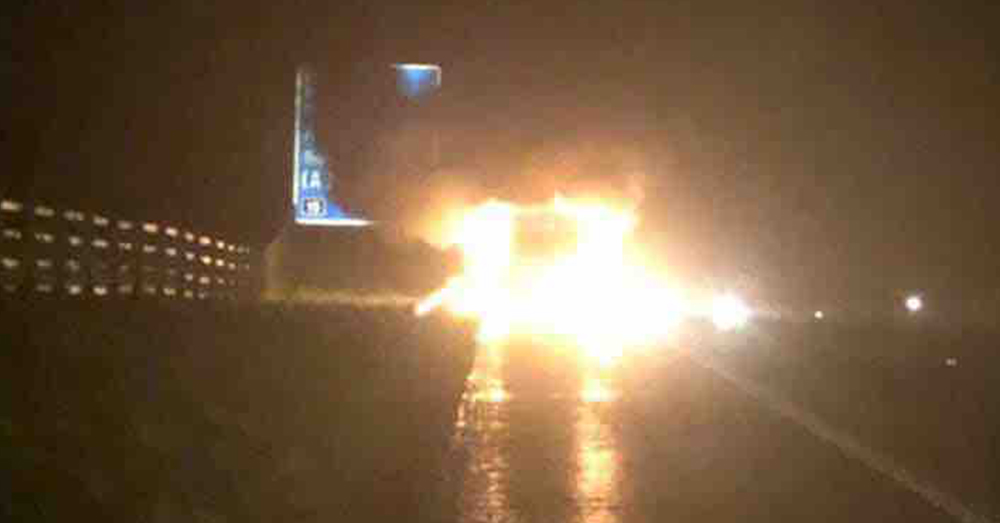 The Farrant family is grieving the loss of their dog’s best friend. They’ve discovered a helping community intending to help them through this nightmare, too. The GoFundMe campaign they had set up met its aim of £3,000 (about $3,822) in a few days.

Watch the incident in the video below.