Poor port security, a lack of political will, and the apathetic manner in which we choose our pets has resulted in a flourishing trade in smuggled puppies. The ones making a hefty profit are the unscrupulous gangs who are profiting by smuggling large containers filled with puppies.

Animal charities, MPs, and vets have now joined forces demanding a concentrated effort to root out this problem. They have also appealed to animal lovers to change the way they procure their pets. 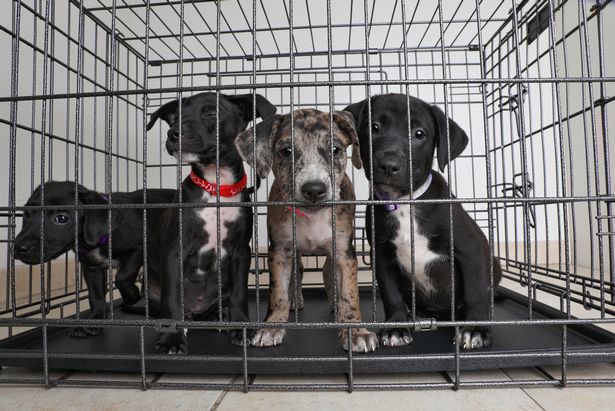 Organized criminals have discovered that pet smuggling is a lucrative but low-risk business and have chosen this trade over drug smuggling says the Environment, Food And Rural Affairs Committee.

Read: When Rescuers Saved This Forcefully Impregnated And Abused Chihuahua, She Could Not Even Open Her Eyes In Light

Smugglers bring in the puppies well before 5 am each day as they know that the consignment is rarely checked during this period, says RSPCA Chief Inspector Briggs. He further added that the dogs are brought in without any paperwork. The smuggled puppies are considered mere commodities by the smugglers. The problem is so vast that one single organization does not have the wherewithal to tackle them.

There have also been calls to make laws more stringent and increase the jail terms for offenders to 5 years. MP Angel Smith of the Liberal Democratic Party says that it is not just about smuggled puppies but trafficking in puppies, which is pure evil. 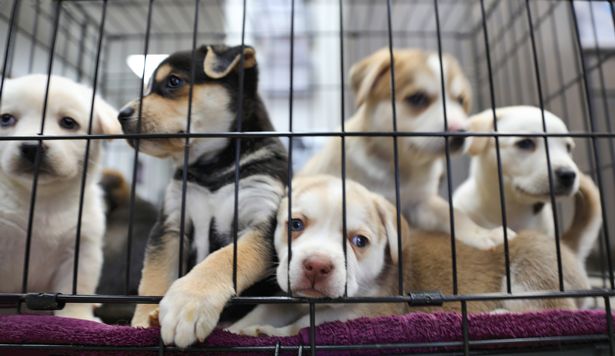 The other area that needs to be addressed is consumer habits. Buying a fancy puppy just for show is the trend now. There has to be a change in attitude. Animal lovers have to make sure the sources they resort to are not involved in any shady business. Better yet, why not adopt the local ones?

As there are no records of the puppies being smuggled in, the authorities do not have an idea of the magnitude of the problem. The committee has recommended a registration system for anyone buying or selling puppies. There also is an urgent need to monitor the training quality of border staff. Another step would be to increase the minimum age at which pups can be brought in to 24 weeks from 15 weeks at present. Until there is concerted action at the very highest level, the scourge of smuggled puppies will continue to flourish.