There is always an increase in the number of animals that are dropped at the shelter around the holidays. Usually, it happens because the continuous distribution of unfortunate dogs as pets might look cute in the beginning, but soon people realize that a pet might not be the best thing that they needed at that period of time. In certain cases, the pet could also be an additional burden on the family.

But most of us don’t think about the effect that this has on the unfortunate dogs. They have no clue as to why they are removed from one home but blaming the owners isn’t the way to go through with it either. For, you never really know what the owner is going through- be it personal, professional or financial.

Read: Puppy And Mama Cow Show That Friendship And Maternal Love Are Universal 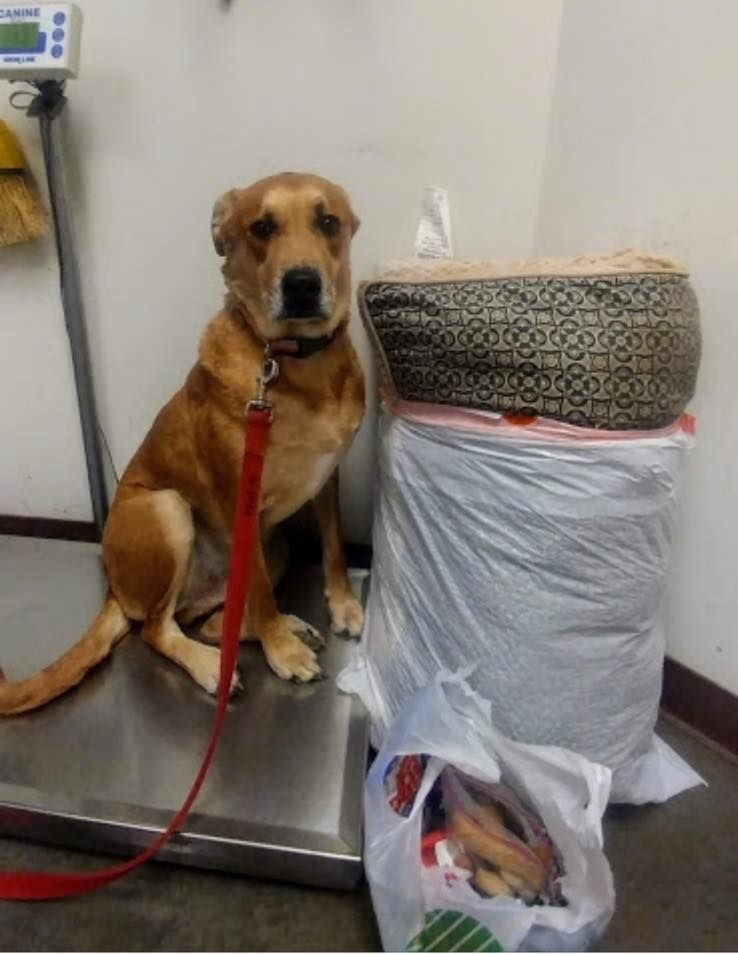 Nonetheless, it is important that such unfortunate dogs surrendered at the shelters be adopted. Not every shelter is capable of handling massive numbers of dogs every single holiday, which leads to several of these animals getting loose on the streets. Now, a dog living on the streets is as good as dead, if they aren’t adopted immediately or picked up by good humans. The second reason why adoption needs to be done sensibly is that the animal and the human have to be compatible.

While most of us are quick to accuse the humans owning the animals, haste shouldn’t be used in these circumstances. You never really know what made the owners surrender their unfortunate dogs. And this tragedy brings us to the unfortunate case of Wall-E.

Here is Wall-E when he was getting surrendered by his owner 😞 They brought all his stuff.. like it was gonna be there…

MCACC West Adoptable Dogs mentioned that Wall-E was absolutely stunned when his owners dropped him off at the shelter with all his belongings. They somehow expected his things to be with, two months into a kennel.

And while some of you might start bashing the owners, the shelter made it clear that the owners didn’t willingly part ways with Wall-E. They were absolutely devastated, and the staff too couldn’t control themselves. But imagine the scene before the dog. These unfortunate dogs have no idea, but an impending sense of doom as they are left.

Read: A Rescue Center Fights To Save Bait Dog Dumped Before An Animal Shelter

But unlike several of the stories about unfortunate dogs who spend the rest of their lives in a kennel, Wall-E’s story ends on a positive note. Within a week, his photo went viral and people started commenting in thousands. Finally, he was adopted by Lynn Lee. The owner mentioned in one of the many videos that Wall-E was doing amazingly well at his new home. 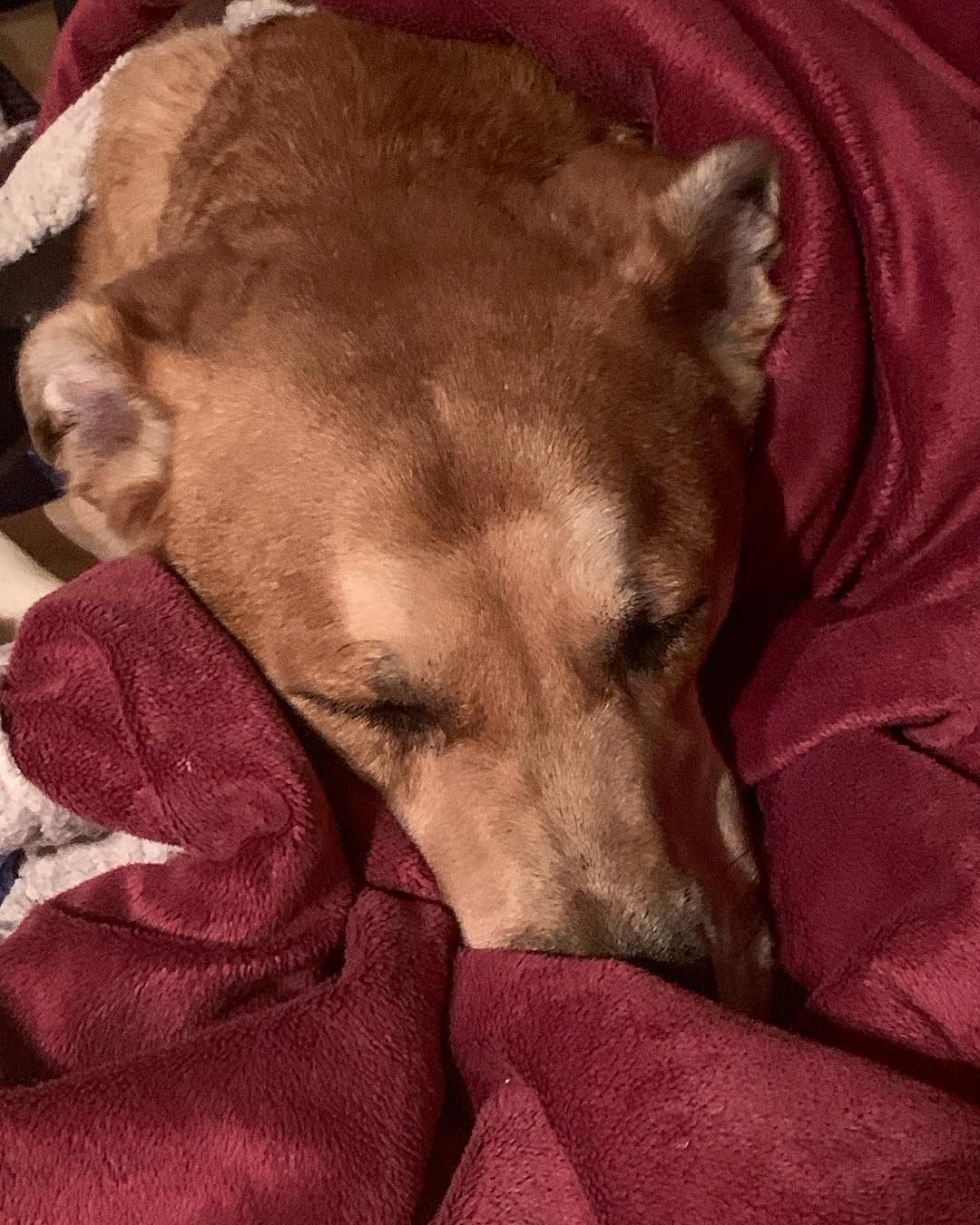 While social media has always been a site for trolls, Wall-E’s story shows that humanity still exists for unfortunate dogs, and there still is a light at the end of the tunnel.