Animals, especially our pets look up to us for their protection. So when we betray the trust, it is the worst form of human depravity. Humanity sunk to a new low when a person turned a blow torch on two dogs, one of them a Pit Bull pup named Tyler, only 3 months old. The burned Pit Bull is bravely fighting it out and will recover. 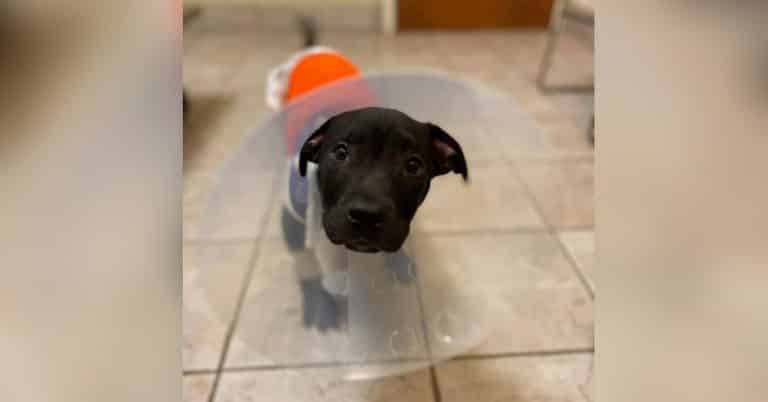 This horrific incident occurred in Paterson. A witness to the incident says someone, yet to be identified, turned a blow torch on the Pit Bull and a second dog, Ramapo-Bergen Animal Refuge posted on Facebook. The wounds were severe and he had been suffering for quite some time before being brought to the shelter by the good Samaritan who had been caring for him.  The burned Pit Bull had to be rushed immediately to Oradell Animal Hospital for emergency treatment. RBARI has joined hands with Jersey Pits Rescue to make certain that Tyler gets the treatment he so deserves. 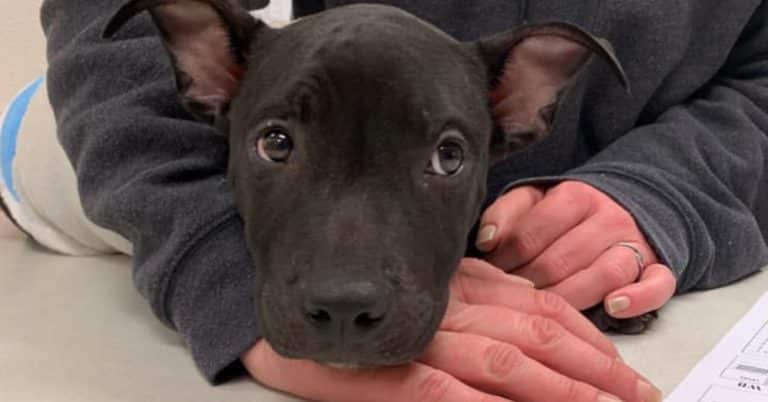 Doctors had to cut away dead skin to treat his wounds. They say that the wounds in some places will get worse before they heal. Doctors are even considering a plasma transfusion as he has lost a lot of blood. 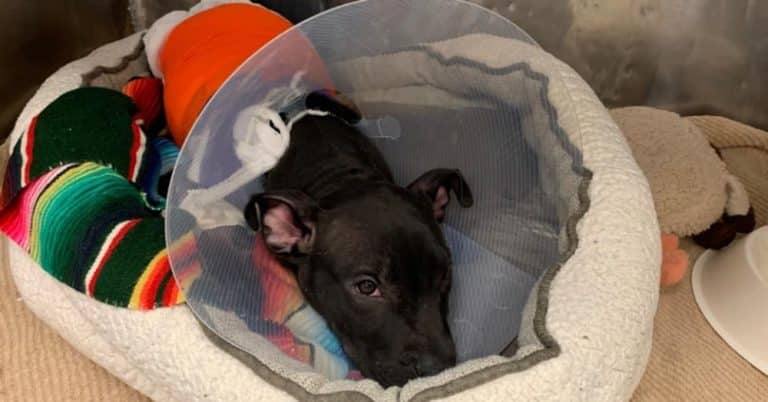 Tyler is a living testimony of the nobility of dogs who are subjected to such horrendous attacks. Pit Bull especially are attacked because of the misconception surrounding this breed. The assailant remains at large and it remains unknown if Tyler was attacked because he was a Pit Bull. 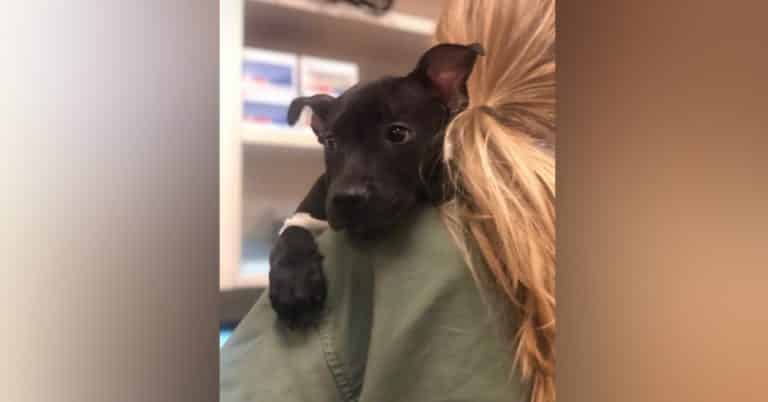 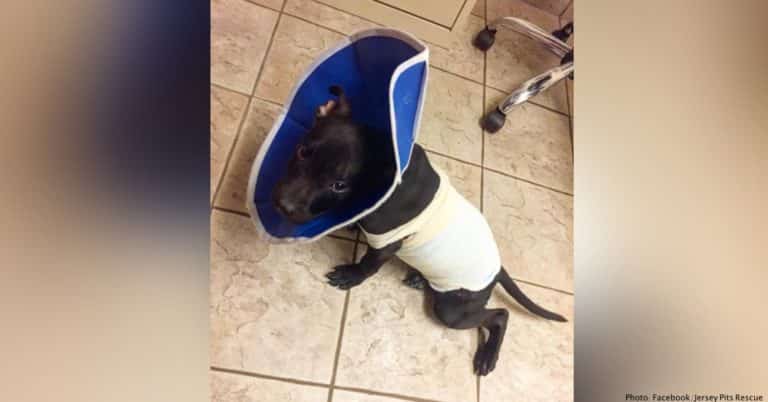 Ramapo-Bergen Animal Rescue, along with Jersey Pits Rescue is striving to ensure the best possible care possible for Tyler. Tyler needs a foster home but he has to be brought back to the hospital every day for changing bandages. They have appealed to people to contact them or the Jersey Pits to adopt this burned Pit Bull who has proved that he is a brave-heart.