He doesn’t understand what viral is, but this little puppy is super excited to get so much attention. He was found wandering out in the cold along with another dog outside Mac’s Mission, a rescue in Jackson, Missouri. The rescue specializes in Pit Bulls but is there for any dog that needs their help. They took both the wandering dogs in and discovered something unique about the pup. It had a tail growing out of its forehead, giving it the appearance of a unicorn puppy. 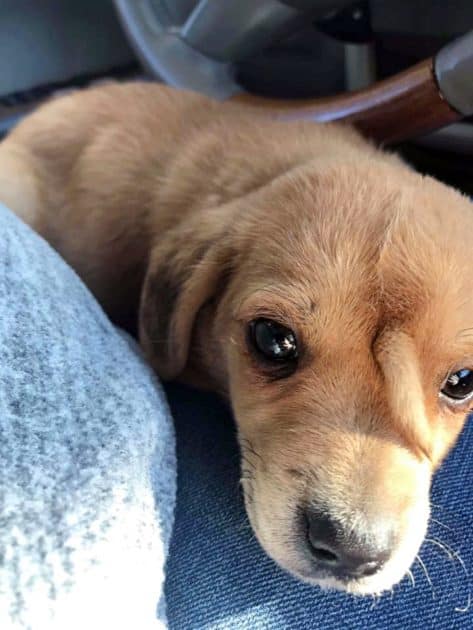 Mac’s Mission takes in animals with special needs and also pets who have little chance of making it elsewhere. The rescuers had never seen a puppy like this one before.

As the tail resembled the horn of a unicorn, they came upon a magical name, Narwhal, The Little Magical Furry Unicorn. The golden retriever puppy seems to have an injury in his foot, though the vet has yet to confirm it. His face tail has gone through a preliminary examination. 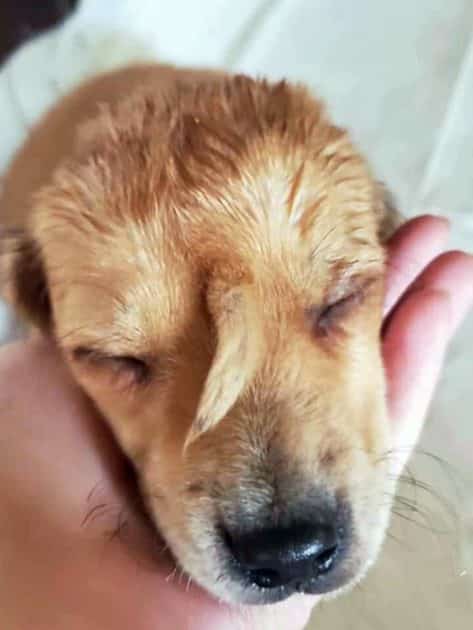 An X-ray has confirmed that the tail in no way connected to anything so it has no real purpose other than being decorative. It does make the unicorn puppy the coolest dog ever. Dr. Heuring, who examined the pup, said that the tail could remain for now as it was not interfering in any way; so no docking for now. He could even be a great therapy dog with a cute tail on his forehead.

Read: A Child And Her Dog Dance Affectionately Together To This ‘Beauty And The Beast’ Number

Narwhal is a happy puppy though and a tail on its head doesn’t seem to have confused him in any way. It will be some time to go before we can discover if he can wag both his tails. So far, the tail on his face has chosen to remain idle.

The unicorn puppy is happy that all the attention he has drawn will help all his special needs brothers and sisters at the center.