A depressed dachshund came to an animal shelter in Los Angeles because her owner had dumped her. At 18, she is blind and old but had lost none of her craving for love and human company. Having lost everything at that grand old age, the unloved blind dachshund clung desperately to Elaine Seamans who was the first to pick her up. Elaine is a volunteer at the Baldwin Park Animal Care Center. Muneca leaped into Seamans’ arms and stayed there, not willing to let go. 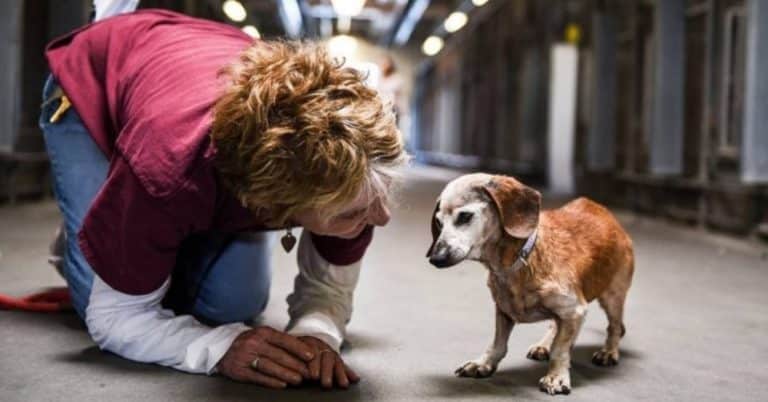 The immortal moment was shot by John Hwang a photographer who saw Muneca in Seamans’ arms, as he was going to a photoshoot. He snapped them together and posted it online. The endearing picture showed the unloved blind dachshund in Seamans’ arms as the dog clung tightly. It quickly went viral.

Read: Little Starving Dog Begs For Scraps The Whole Day: The Heartbreaking Scene At A Starbuck’s Parking Lot In California 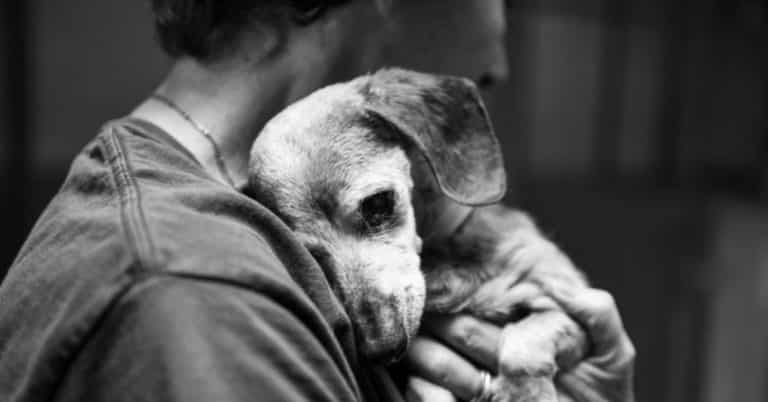 The shelter posted the picture in the hope that people would equally feel the love that Seamans felt when she held the lovelorn dachshund in her arms. Frosted Faces Foundation, a pet rescue group, immediately contacted the shelter and took in Muneca. They first took her to a vet before they found a foster home for the unloved blind dachshund. 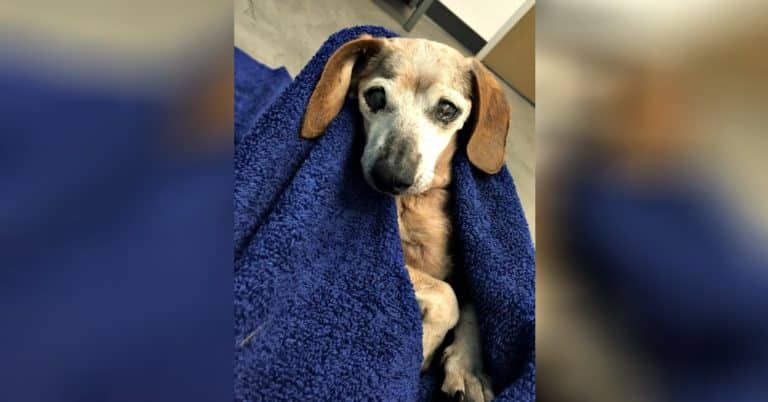 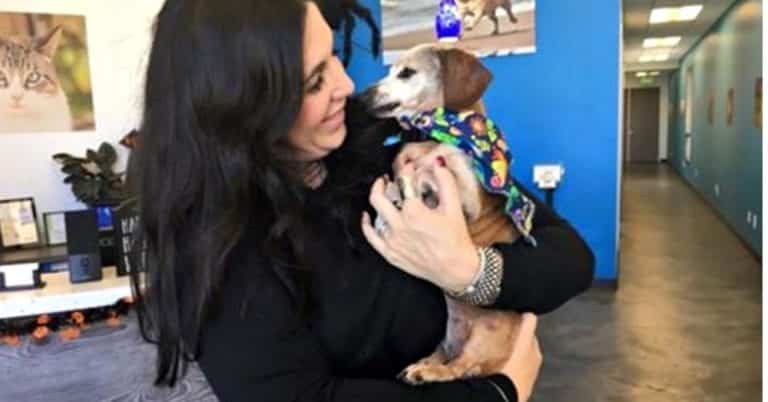 Muneca didn’t have to wait long. The rescue was flooded with applications and they went through them finding the best forever home for Muneca. They finally found in Amy Gann the perfect parent. She drove to meet Muneca in San Diego and immediately fell in love with her. 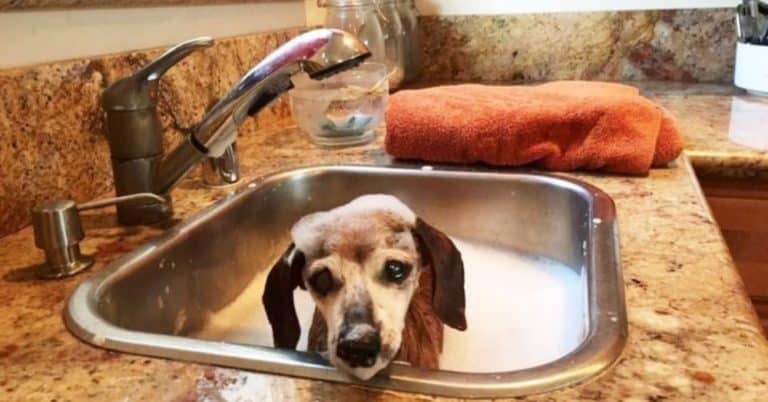 Muneca has finally left her lonely days behind. The lovelorn dachshund lives out her last days surrounded by overwhelming care and love. She received a long-awaited bubble bath when she first came home. A visit to the beach was next on her schedule as she enjoyed the sun on her back as she relished a delicious doggy treat.

Read: Wonderful Dog Saves Botanist From Hypothermia After Calling His Partner And Other Friends To Save Him 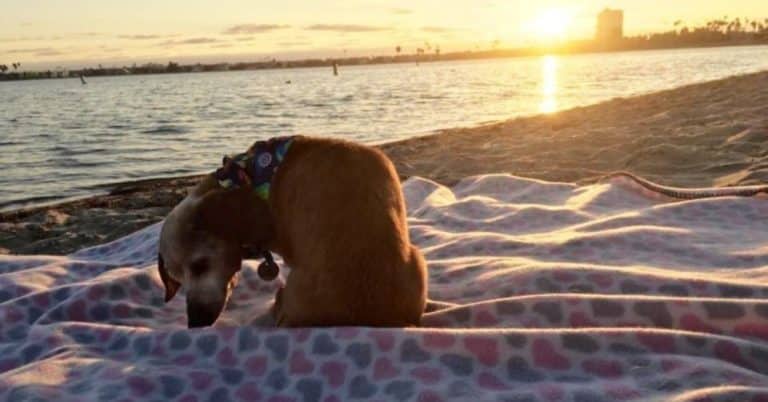 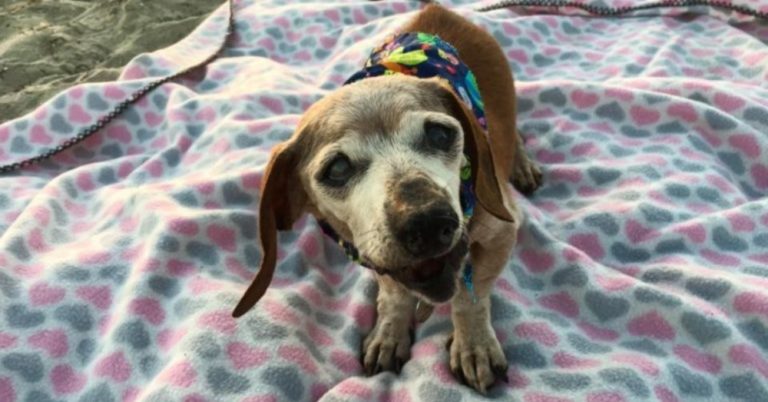 Gann clings to Muneca at every opportunity. She has finally found her true mother. Gann even uses a sling just to keep the lovelorn dachshund close as she works around in the house.

It’s a lovely match – a match which the unloved blind dachshund will forever remember.