Torey Massey can now repent in leisure. The 30-year-old felon committed an act heinous enough for the legislature of the state of Utah to promptly change their law. Chased by the police for violating parole, the violent fugitive killed a police dog.

Massey was a felon on parole, convicted for assault, theft, robbery, and forgery. He might spend his remaining days behind bars for jumping parole, firing a gun illegally, and fatally attacking an on-duty police dog. Massey shot at Dingo, the Belgian Malinois five times as he attempted to apprehend the fugitive at a car parkway back on July 6th, 2017. 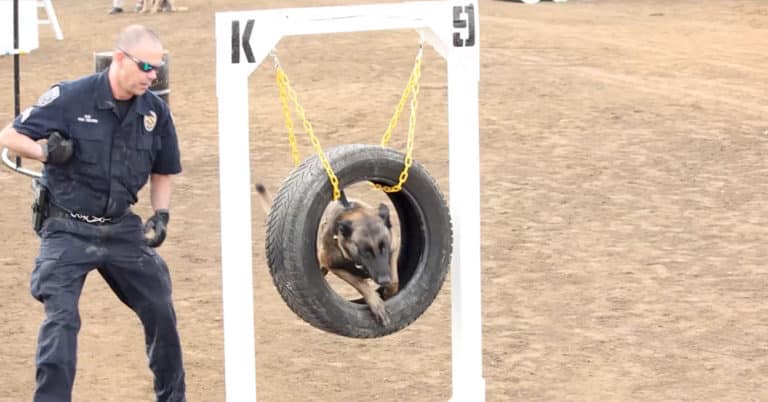 READ: Attacking A Police Dog With A Can Of Baked Beans Lands Man In Jail

At the trail was present Dingo’s handler, Chad Reyes, an officer at the Unified Police Department. Reyes told Fox 13 that it had been a very traumatic week for him to relieve the experience two years later at the four-day trial.

Massey was on parole from State Prison in Utah in April 2017. He violated it 3 months later. The team tasked with apprehending fugitives included Dingo and Officer Reyes, reported the Salt Lake Tribune. 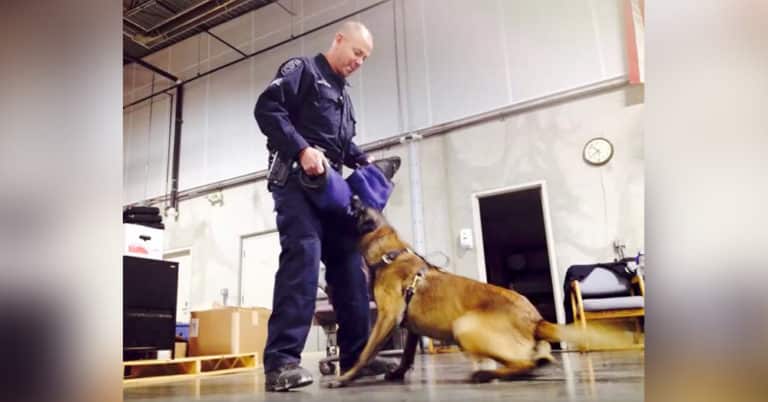 When officers cornered Massey in a parking lot at a pizza restaurant, he was scornful. Dingo leaped at Massey and they both tumbled off into bushes nearby.

Massey fired thrice and Reyes heard a cry of pain as he rushed towards Dingo and Massey. Reyes heard two more shots and found Dingo badly wounded. Officers rushed the brave police dog to a hospital but he died of his injuries. Fellow officers apprehended Massey and recovered a folding knife, a handgun, and heroin and methamphetamine from the violent fugitive. Reyes was grief-stricken. Dingo had been his best friend, companion, and protector.

READ: Service Dogs Now Have A Home Thanks To New A Law That Allows Handlers To Adopt Them

The brutal attack on Dingo compelled the lawmakers to change the laws. Taking the life of a police dog will send a convict to 15 years in prison now. The court charged Massey as per the prevailing law. But the violent fugitive also faced additional charges of shooting while still a felon, and felonies of the first-degree. Convicted on April 19th this year, he will now spend his life behind bars.