Mel, a Shih Tzu, was hovering over the edge of the balcony when Joao Augusto saw him. As Joao was suspicious of Mel falling off the balcony, he positioned himself below the spot to catch him. He was right and Mel did start falling off the 9th floor of the building. But fortunately, the dog was saved by the man.

Had Joao not been there and not seen Mel, the dog would’ve surely died. He fell from a great height of about 100 feet which would’ve been fatal for him. Mel’s owner had gone out at the time when this accident took place.

Read: Malnourished Dog Thrown Into A Sanctuary For Animals By Abusive Owner

Augusto risked his own life as he threw himself out there to save Mel. The impact of the dog falling from such a great height and speed would’ve been big on the savior. But he decided to save him anyway and caught Mel as he was about to hit the ground. 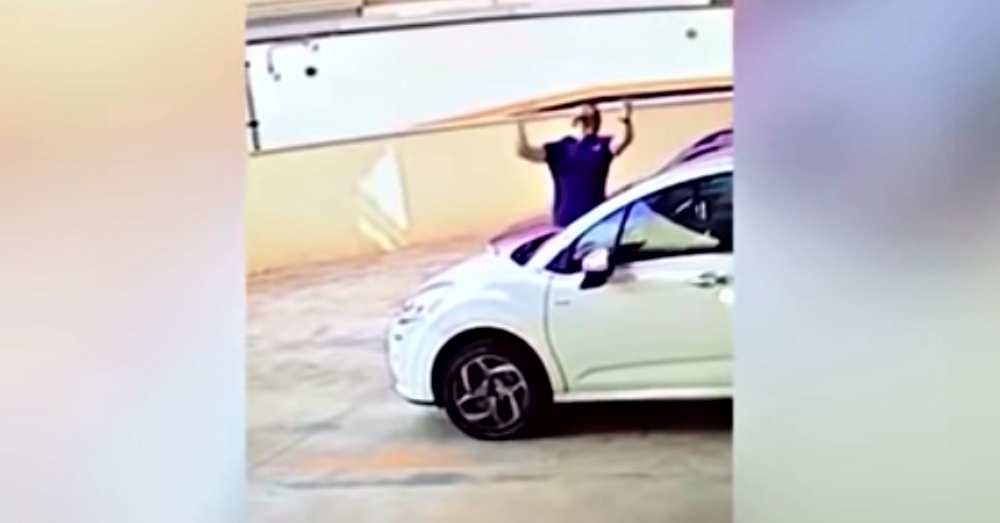 The dog was saved by the man who then stayed on the ground for some time. It was out of sheer relief and not due to any injury, he said. The caretaker and Augusto successfully saved Mel. Mel was unscathed and ran away as soon as he landed on his 4 feet.

Such an act was heroic on Augusto’s part who thought nothing of his own safety. All he thought of was to save the poor animal who was his neighbor’s pet. He couldn’t see a life ending in front of his eyes so he acted quickly. 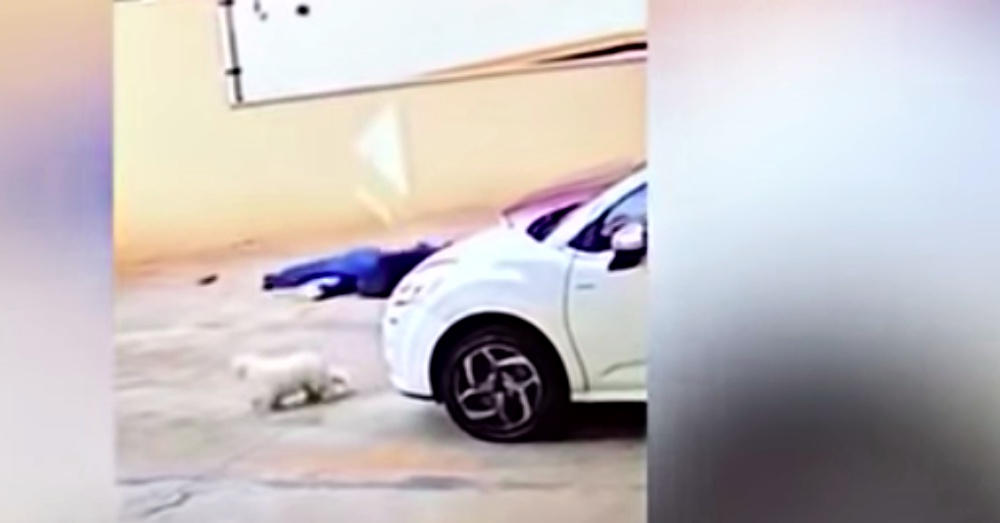 Read: Video Shows Passerby Saves a Dog Caught in the Elevator Door by his Leash!

Due to his thoughtful nature, the dog was saved by the man. Thanks to such incidents that our belief in humans and humanity is still alive. The whole world appreciates what Augusto has done for the innocent dog.