Animal abuse can happen in various forms. While we might only see animal abuse as something physical – hitting animals – there are also some invisible forms of abuse. One of them is keeping your pet is a harmful, unfavorable environment which can endanger their lives. This is what this owner from Cairo seems to have done.

Read: This Neglected Dog Was Eating Glass And Batteries To Stay Alive Until He Was Rescued

Thankfully, the leash stopped its fall. It held on and slowly, putting all his strength, got back up. The video of this dog clambering against the ledge, trying to lift itself up is circulating all over the internet. It is such a tragic moment. Yes, the dog does struggle and get to the surface. But we can’t let out a sigh of relief. After all, the dog just saved itself and landed in the same hell that it was trying to escape from. 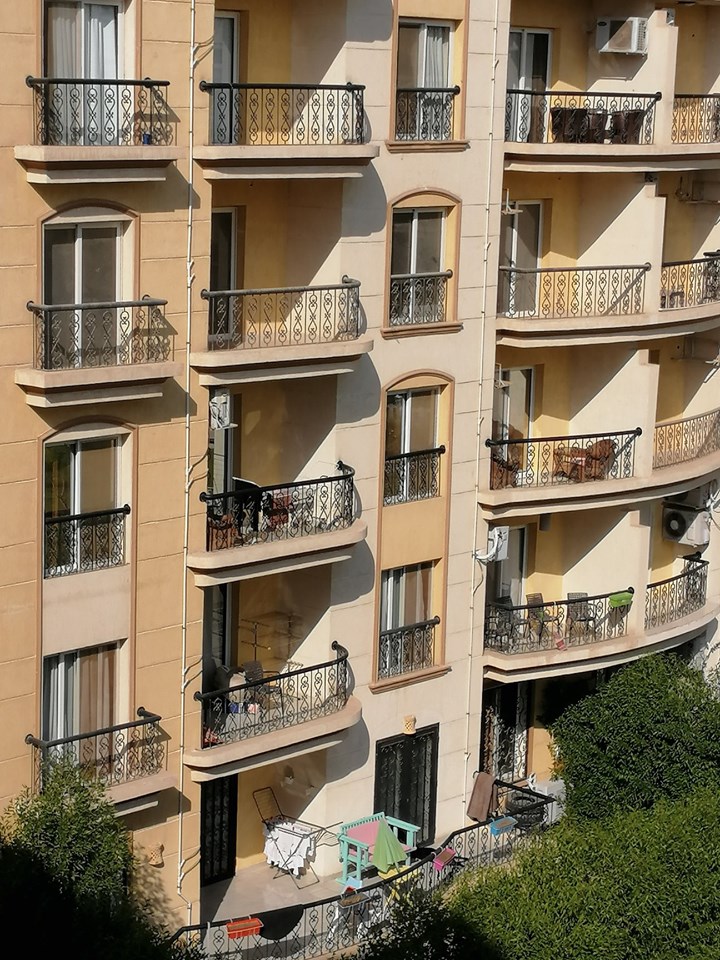 This just shows how many different kinds of abuse can actually exist. When you leave your pet is such a condition that they will do anything to escape from it, you are ABUSING your pet. In Cairo, it is quite common for people to leave their dogs in balcony, all alone in the heat. And such a thing is not just limited to Cairo. There have been instances where owners have left their dogs in the car. The sun heats up these cars making the dog sick and at times, this even turns fatal. It’s plain torture.

Read: Dog Who Survived A House Fire Is Now Dedicating His Life To Comforting Burn Victims

PETA tries to warn people against doing such acts. Maybe the owners don’t know that their small acts can bring such torture upon their pets. That’s the reason why people should first be aware of how to treat their pets before adopting one.

Fortunately, the person capturing this video called the cops on the owner. He is now in jail. But that’s just one instance. We can’t expect to stop every cruel act in this manner.

Maybe it’s time to spread awareness far and wide and take a stand against such cruel owners. 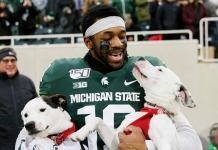