Black dog syndrome – it’s a strange superstition that continues to haunt the human race. However, the worst thing is that it is harming the animal adoption centers as well. Black dog syndrome is a syndrome were people, subconsciously and consciously avoid dogs with a black coat. It may not have been shown in studies but this is a common feature and any dog shelter manager would tell you that there is a definite bias.

Read: You Would Adore This Video Of Malamute Puppies Trying To Sing Each Other’s Parts

A study done in 1998 observed 1468 dogs at Humane Society who were put up in an adoption center. They found out the black-coated dogs were the least adopted animals. Back in 2014, Fort Worth animal shelter made use of a black Labrador, named Henry to help raise money and they raised about $1 million. They selected Henry because he had low adaptability, despite being a healthy labrador. 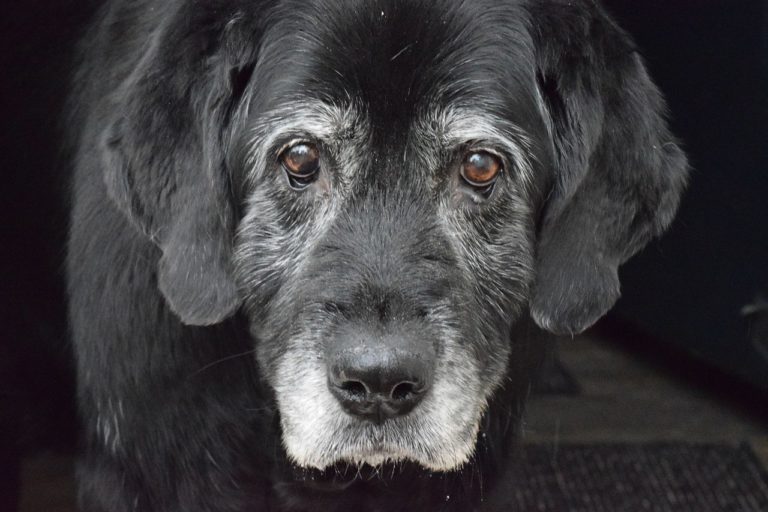 So, what might be causing the Black dog syndrome? One of the reasons could be superstition. Most people are really afraid of the color black – they think of it as the color of some omen. That’s why black cats are also considered unlucky. But then, the media tends to push the ‘black dog syndrome’ even further. In Harry Potter, the scary Animagus of Sirius Black was a black dog. In Hound of Baskerville, a black dog was seen as the horrifying assailant. Media has somehow tainted our subconscious and made black dogs more threatening. This has forwarded the black dog syndrome.

Read: An Incredible Puppy Gets So Emotional During Mufasa’s Death Scene In The Lion King That She Starts Crying

On top of that, the black dog syndrome is also pushed due to another reason. It is difficult to observe the expressions on a black dog. And this is not seen as attractive among people. The result is that there is a bias against black dogs.

Don’t be a victim of black dog syndrome. When you go to the shelter, observe black dogs. Give them a chance too. They need a loving home as well. They deserve it.