Scott Fuller and his family are yet to fully acknowledge the void in their life. Their beloved Boxer, Hera was taken from them – a victim of an arrow aimed probably by a negligent hunter. Fuller realized that something was wrong when one of his boxers, 6-year-old Hera, did not return when he called them in. The resident of Bethel, Minnesota went out in search along with his younger Boxer, Zeus. In a clearing in the forest, lay Hera, the Boxer shot dead by a wayward arrow.

Read: Owner Kept His Senior Dog In The Mud Tied To A Heavy Chain For About 10 Years

It was apparent from the site that Hera had tried to get up one last time before collapsing just 2-3 feet away from the spot where she was shot. 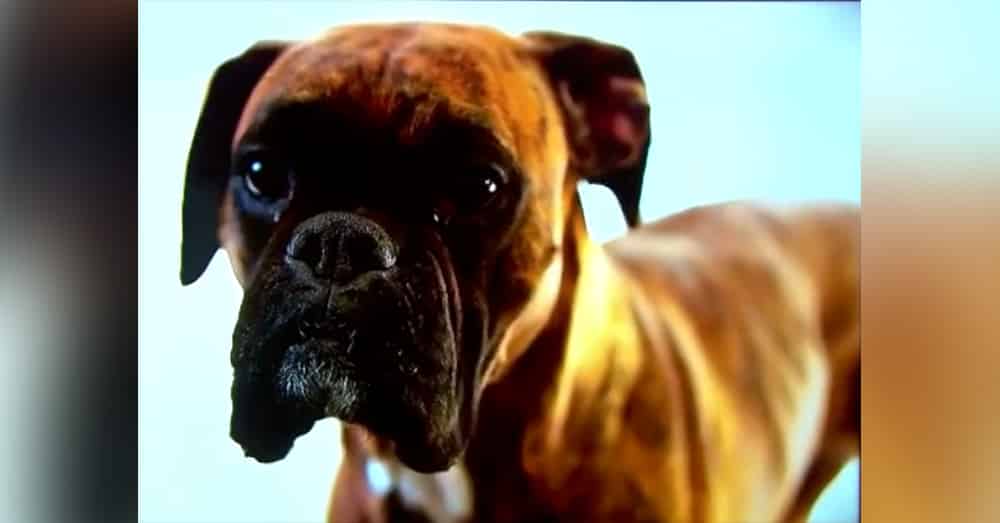 The arrow point used was a mechanical broadhead that killed Hera almost instantly. Evidence gathered from the scene of the tragedy and the testimony of the errant hunter reveals that he mistook Hera for a coyote.

Fuller, however, is not convinced at the hunter’s version. He says that Hera, the Boxer shot dead, bore no resemblance to a coyote and the hunter must surely have realized that he had shot a dog. The hunter hadn’t even bothered to look after he had shot Hera. 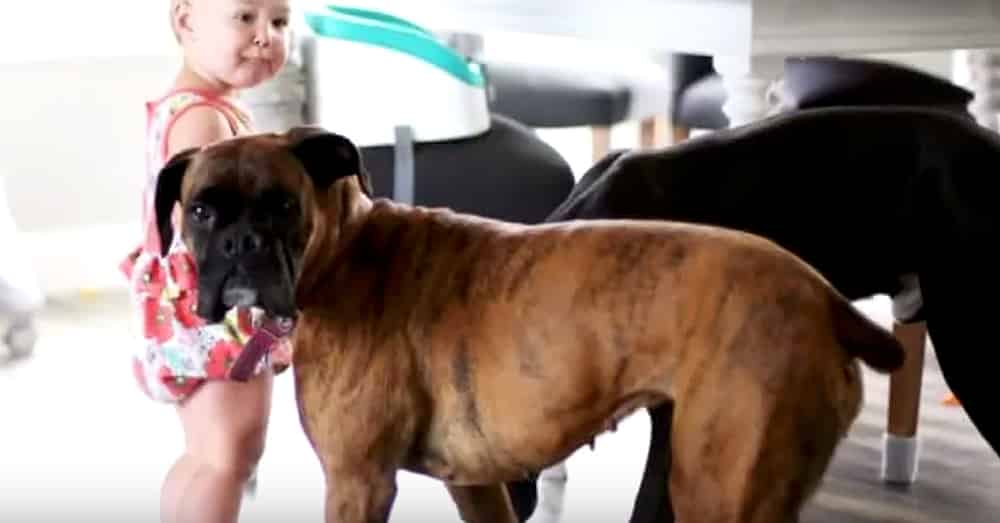 Shooting dogs is illegal in the state of Minnesota as in others. The Sheriff’s department of Anoka County is yet to file formal charges implying the errant hunter. They feel there is evidence that indicates that the hunter failed to realize that he was shooting at the Boxer. 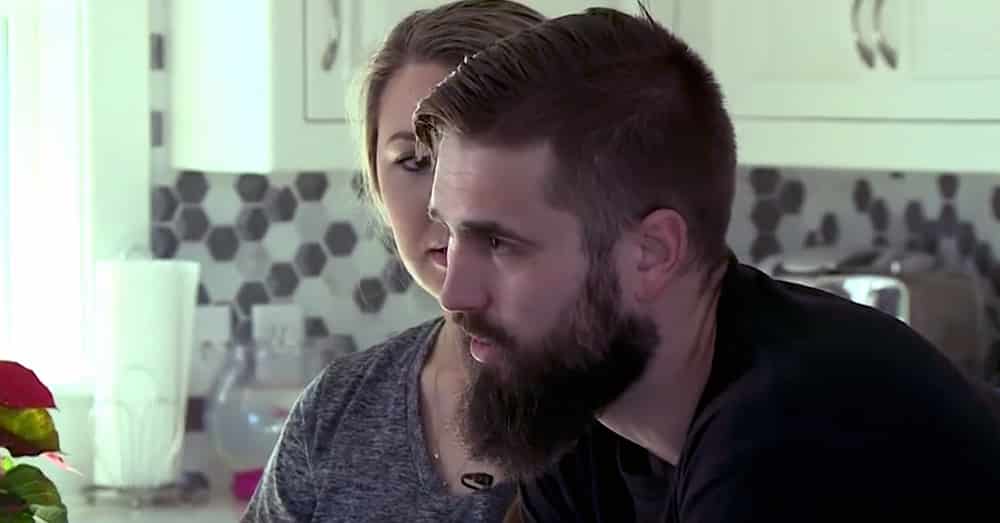 Fuller says that he is a hunter himself and has nothing against hunting. But the hunter had been too close to human habitation and should have been extra careful.

Christina, Fuller’s wife, says that the target could well have been a child. Hera was as much a child of the Fullers as their 3 own kids. 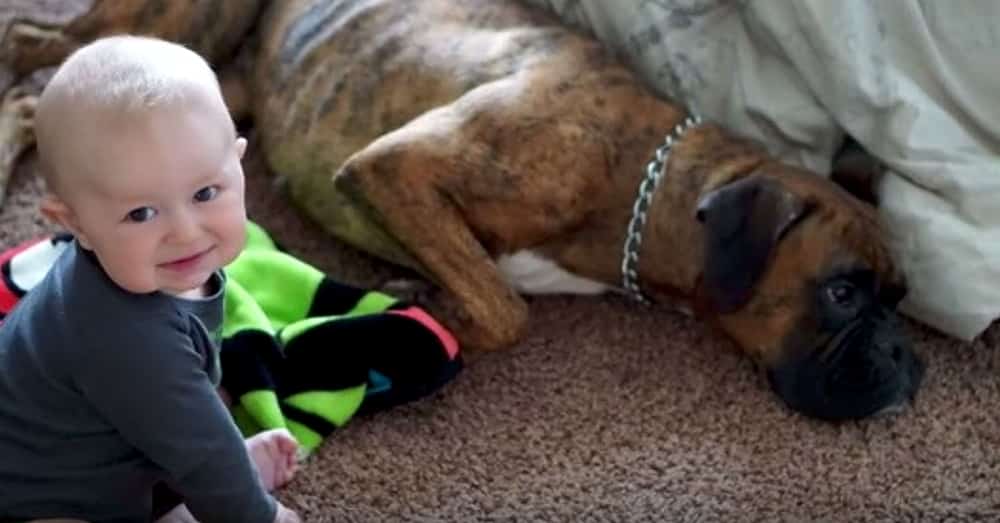 Christina recalls that they would lay the three dogs alongside each other, comparing their size. Hera the boxer shot dead was small at only 40 pounds but with a big heart, and loved the kids dearly.

Life without Hera has been difficult for the Fullers. But not everyone in the family is ready yet for a sense of closure. The other boxer, Zeus is still lost without his beloved friend and the agony that he is going through breaks their heart. The Boxer shot dead is another tragic example of the danger of weapons being wielded by reckless and irresponsible individuals.